Elephant in the room 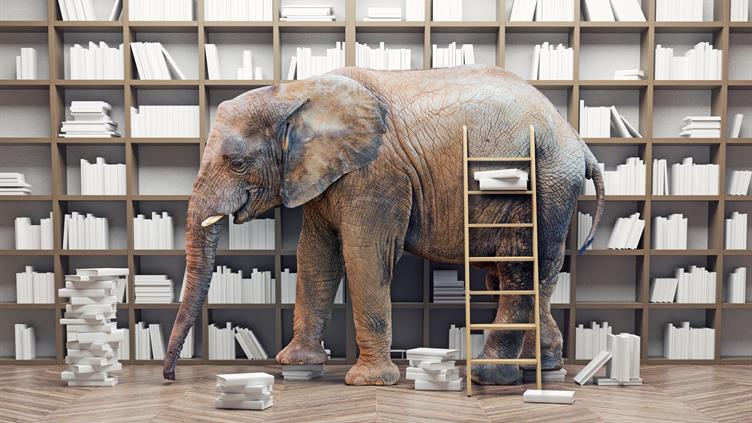 In the past year the UK has seen a 4% increase in the number of fatal injuries while the number of major injuries remains at around 20,000 per year. The rate of serious injuries and fatalities in the UK has plateaued and we've not seen reductions for several years. A similar pattern can be seen in other countries, notably the United States. Despite significant investments by many organisations in their safety programmes, we are not seeing a reduction in the most devastating injuries. The trend bucks conventional safety thinking, causing many to suggest that traditional approaches are failing, and that new thinking is required. 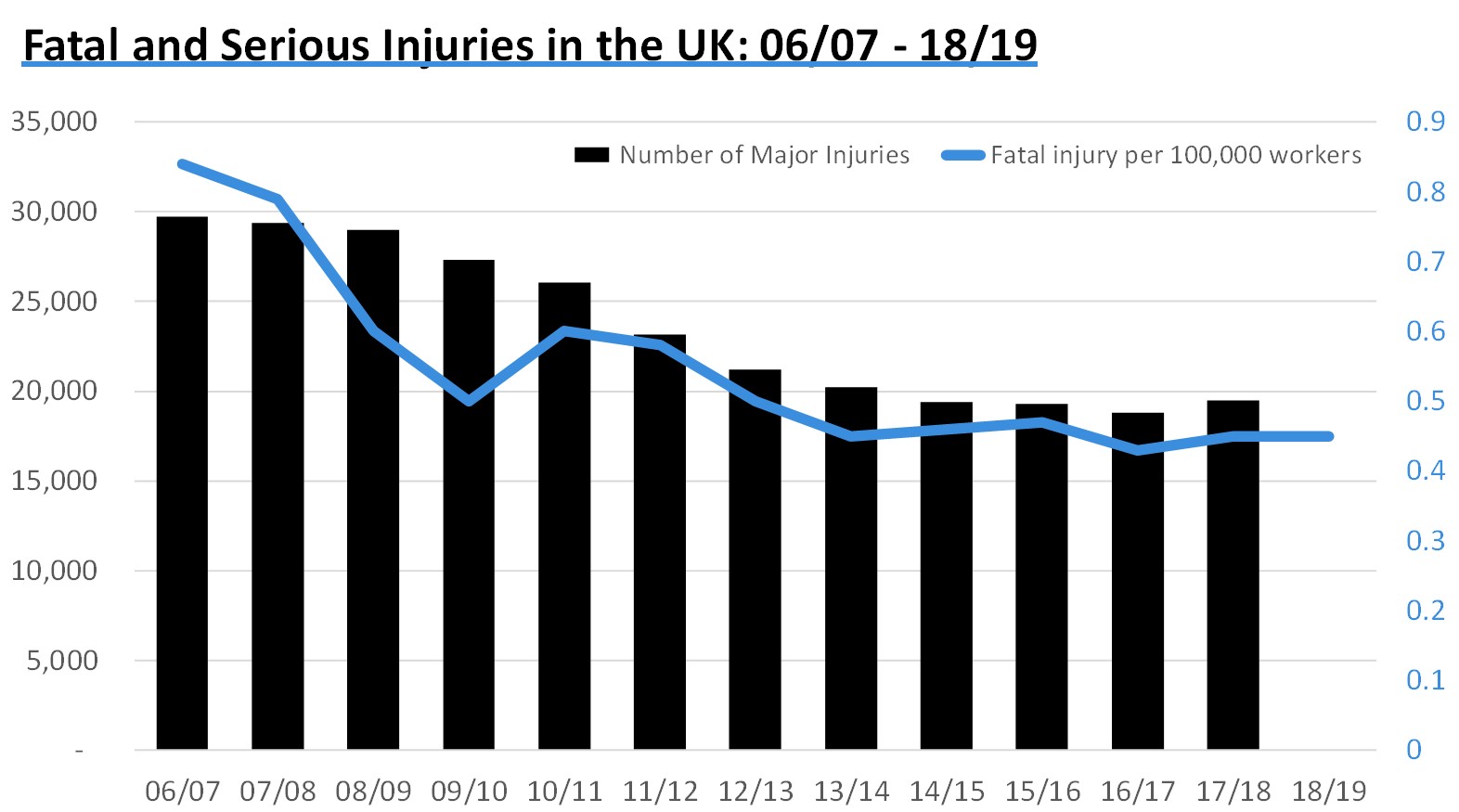 Safety can be subjective, so clear definitions are important. A serious injury refers to one that has life-changing outcomes for the individuals concerned and their families.

This issue first arose when several US multinationals came together to explore a shared issue: why were their own minor injuries declining but the same wasn't happening with serious injuries and fatalities?

Five potential explanations have been offered to help understand how this situation has arisen: 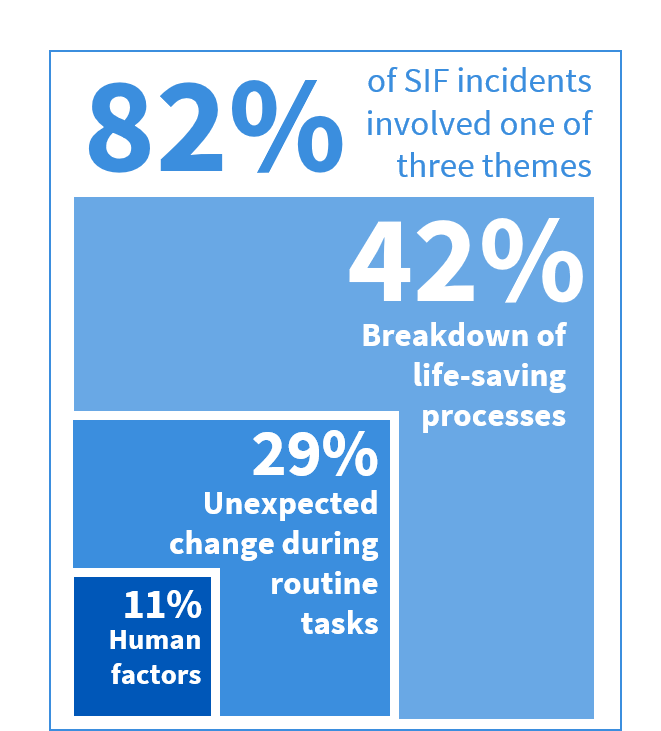 The Campbell Institute's research provides further insights and highlights three contributors, which account for 82% of serious injuries and fatalities (see above). To start with, 42% could be attributed to a breakdown in the processes surrounding high-risk activities. There could be many reasons why life-safety programmes are failing but exploring the gap between "work as imagined" and "work as done" is a good starting point.

A further 29% of incidents that lead to serious injury or a fatality involved a worker being exposed to a hazard that changed during a routine task but was not recognised at the time and could have been prevented in the pre-task assessment. These are environmental conditions or situational factors that increase the incident's severity or probability, such as weather or a work interruption. This indicates more work is required to teach teams how to recognise when a task, environment or workplace has changed.

Finally, 11% of incidents were related to human factors not connected to the implementation of a life-saving process. These could be routine production or repair tasks.

For OSH practitioners, there is some good news. It is possible to use many of the existing safety activities, such as auditing, observations and training focus on serious injuries and fatalities. It does, however, require a change in mindset, such as where you look for learning opportunities and what you view as success. Here are some considerations: