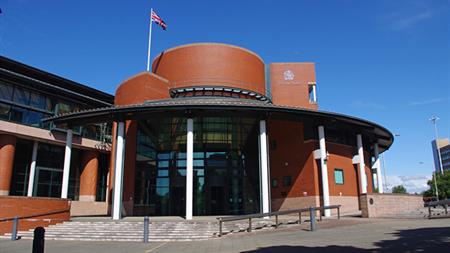 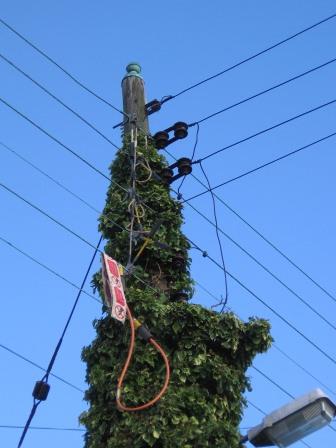 Preston Crown Court heard last week that 63-year-old John Flowers, an experienced linesman, had climbed a ladder resting against a wood pole so that he could trim ivy away from the power lines. It is believed that he accidentally severed a lanyard connected to his harness, causing him to fall around 6 m.

Judge Robert Altham highlighted a "persistent" and "systemic failure" in the firm's system for planning for work at height operations. He added that Electricity North West should have employed a mobile elevating work platform to carry out the clearance operation on 22 November 2013 and supervised Flowers' work.

In evidence submitted to the court, the Health and Safety Executive (HSE) said that the issue of ivy growing onto the electricity conductors was first identified about five years before the accident and again in June 2013. A survey of the vegetation clearance work, which was required, was undertaken six weeks prior to the incident but none of this information was given to any of the linesmen. The court also heard that the linesmen were not provided with any information on how the work was to be carried out.

According to the Lancashire Post the major utility firm was convicted of contravening work at height regulations by failing to ensure the work was properly planned and supervised but was cleared of another charge.

Judge Robert Altham said that the seriousness of the safety breach meant that the level of the fine had to be "felt by the company and the shareholders".

"This was a persistent failure over a long time," he told the court. "The need to plan for work is completely obvious and known."

The costs will be decided at a later hearing.