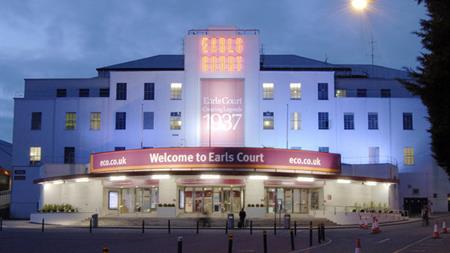 The London venue was due to host a volleyball tournament and Aggreko was appointed as the main contractor to provide a temporary electricity supply. Various contractors were hired for the task, including self-employed electricians.

The work required electrical cables to be routed throughout the venue. At times, to thread the wires through small gaps, cable heads were removed but not always replaced. This meant the wiring was live and unprotected when the power supply was switched on.

Ben Brown, a Custom Rigging Services employee, was installing a communications control centre in one of the conference rooms on 3 July 2012 when he was exposed to the live copper ends of an electrical cable. Westminster Magistrates' Court was told Brown's co-workers heard two loud bangs and saw a bright flash before he fell backward and collapsed. His left hand was burned and still cannot grip properly.

Aggreko pleaded guilty to breaching the Health and Safety at Work Act and the Electricity at Work Regulations and was fined £36,000. It also agreed to pay the Royal Borough of Kensington and Chelsea's costs of £90,000.

The company is said to have acknowledged failings in its procedures and a lack of communication and supervision on site which, amongst other things, led to the injury. Aggreko has taken steps to prevent a similar occurrence.