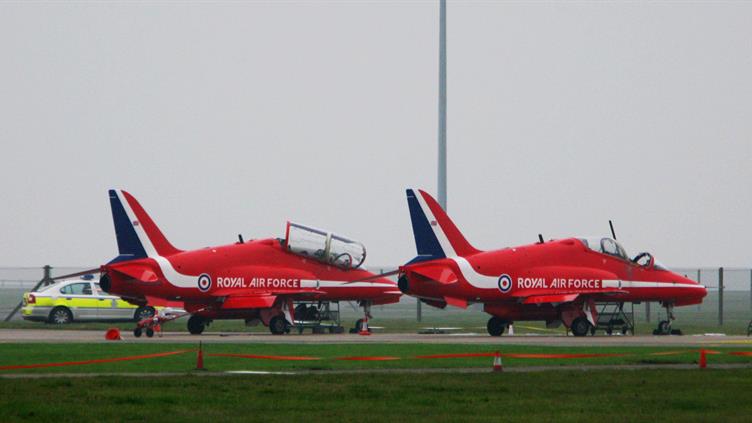 Flt Lt Sean Cunningham, 35, was carrying out pre-flight checks of his Hawk TMk1 XX177 jet while stationary on the Royal Air Force Scampton airbase in Lincolnshire.

But the ejector seat accidentally fired, sending the pilot into the air. The parachute did not deploy and he fell to the ground still in his seat.

The Health and Safety Executive (HSE) has told Martin Baker Aircraft that it will be prosecuted over the incident on 8 November 2011.

The inquest into Cunningham's death revealed that over-tightening the seat's drogue shackle nut could have prevented the main parachute opening after the ejection seat fired. Martin Baker did not warn the MOD about the safety issue, but did tell customers in air forces abroad, including those in Finland, India, Italy and Pakistan.

Martin Baker will appear at Lincoln Magistrates' Court at a date to be confirmed to face a charge under s 3(1) of the Health and Safety at Work Act.

HSE inspector David Butter said: "We have conducted a thorough investigation and consider there is sufficient evidence and it is in the public interest to bring a prosecution."