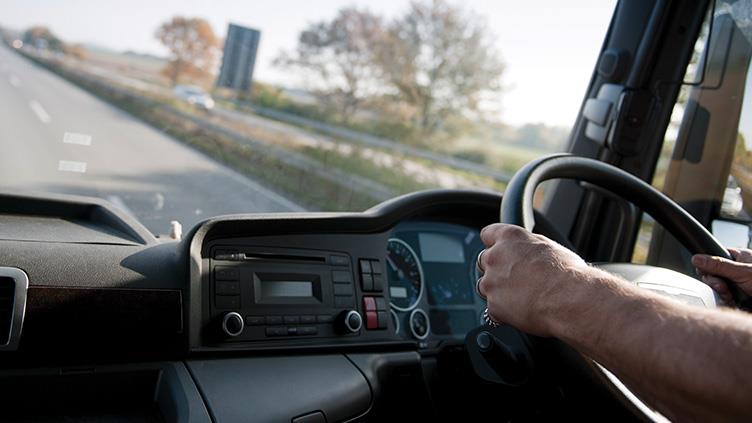 Telematics is a combination of hardware installed in a vehicle and wireless data transmission that collects information on how safely someone is driving. There are many systems available, but all can record longitudinal and lateral movements -- including braking, acceleration and steering -- and location, using global positioning system data, to monitor speeding violations.

But these systems are not cheap and senior managers will want evidence that telematics can improve fleet safety. Studies in the late 1990s associated their use with reductions in crashes of up to 30%. More recently, reductions of 40% to 90% have been achieved by companies using telematics to underpin wider fleet risk management programmes. This evidence suggests that telematics is best used with interventions to modify problem behaviour reported by the system rather than in isolation as a monitoring tool.

The way you deploy a telematics system will determine its effectiveness and driver acceptance. Like any initiative, it should be led by senior management to show employees it is important to the organisation. Deployment should start with the leaders and middle management to demonstrate their commitment. There are other core elements associated with successful implementations.

The baseline data can be used to monitor the effectiveness of your fleet risk management programme. Comparing crash rates per million kilometres driven over similar periods is the most common metric used. Once telematics data has been collected and a baseline established, you can target interventions. Driver coaching is the most common of these.

After drivers have been trained to use the system and given time to adapt, coaching to address at-risk behaviour can begin.

The aim is to achieve a sustained behavioural change, so coaching should focus on patterns of driving behaviour rather than on individual incidents. When providing telematics feedback, the coach should encourage the driver to identify problems that prevent them driving safely. Then they can work together to develop goals for further improvement. This approach encourages the driver to own the behaviour that needs to be changed. Follow-up sessions with the coach will focus on reviewing progress against these goals.

The approach has resulted in substantial reductions in safety-critical events across several studies. Research in the US by a team led by Jennifer L Bell (2017) and published in 2017 in the Journal of Safety Research (bit.ly/2CHT9qb) evaluated two types of telematics feedback for drivers at two logistics and oil and gas support companies over 24 months, plus a control group. The intervention group received simple feedback about "harsh manoeuvres" from in-cab warning lights in one period and in another they were coached by supervisors after watching video recordings of their risky driving behaviour. (Some telematics systems video the inside of the vehicle and sometimes the immediate trafï¬c environment.)

The aim is to achieve a sustained behavioural change. It should focus on driving patterns rather than on individual incidents

Occasionally, there will be one or two drivers who fail to respond to coaching and persist in violations. Managers need to tackle this, particularly when deliberate violations place the driver and other road users at risk. If a driver shows no sign of improvement even after coaching, disciplinary procedures may have to follow. However, telematics should not be used as a crude policing tool, since it can increase the risk of unintended consequences, such as drivers swerving to avoid penalties associated with harsh braking.

Many telematics algorithms have not been validated against crash involvement; they are designed by software engineers based on subjective measures of at-risk driver behaviour. Traffic psychologists use research to determine whether a measure of driver behaviour is significant. Before procuring a system it is wise to ask what evidence the supplier has that its algorithms to signal unsafe behaviour are predictive of crash involvement. Without the right measures, high-risk drivers may escape detection.

Telematics offers the opportunity to identify and validate behaviour that may be a precursor to crashes. But fleet and safety managers must understand the most effective ways to use the technology. Implementing telematics alongside a carefully designed management, driver acceptance and educational programme is key to its success.