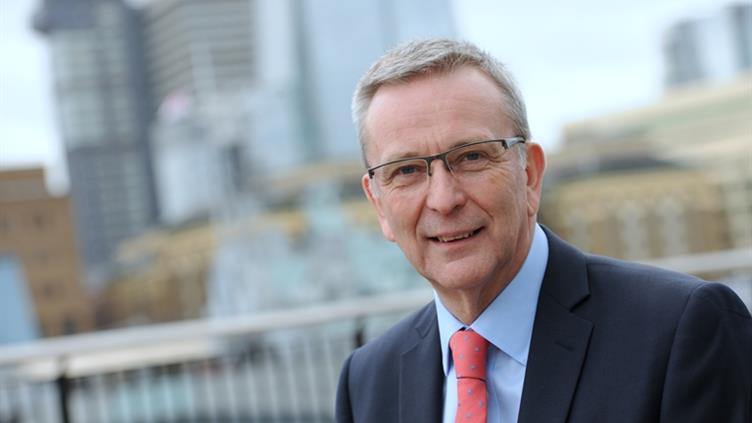 Dr Bill Gunnyeon CBE was confirmed in the role at a meeting of the chartered body's governing council. Appointed Chief Medical Adviser, Director for Health and Wellbeing and Chief Scientist at the UK's Department for Work and Pensions in 2005, Dr Gunnyeon led the health and work agenda within government for nearly a decade.

During his time at DWP he developed a deep understanding of health and safety regulation from six years as director level sponsor of the Health and Safety Executive, overseeing the Government response to the LÃ¶fstedt review of health and safety legislation and playing a key role in the development of the Office for Nuclear Regulation.

He commissioned the two key scientific evidence reviews in health and work and vocational rehabilitation, delivered and implemented the government response to Dame Carol Black's Review of the health of working age people, introduced the new fit note, oversaw the government response to the Independent Review of Sickness Absence and led the development of the new Fit for Work Service.

In his new role, Dr Gunnyeon will be instrumental in shaping the future of the safety and health profession, working with IOSH members to deliver a new strategy for the leading professional body.

"I feel hugely privileged therefore to be asked to lead the Trustee Board at this exciting time for the organisation as it looks to the future and prepares to set its strategic direction for the next five years.

"Having the right strategy in place, the best organisation to deliver that strategy and the appropriate level of scrutiny will ensure the secure foundation on which to realise the considerable further potential that IOSH so clearly has. Most importantly of course we must also ensure that it continues to meet the needs of each and every member as they develop and progress through their career.

"I look forward very much to working with everyone involved with IOSH in the exciting times ahead."

He now works as an independent strategic consultant.

IOSH President Dr Karen McDonnell said: "The timing of Bill Gunnyeon taking up his role as Chair of the IOSH Board of Trustees is perfect -- we are at the outset of developing a new five-year strategy to cement our position as the leading membership organisation for health and safety professionals globally.

"His understanding of the health and safety network and how to influence at the highest level will reinforce the value of our Institution and the role each of our members has in creating a world of work that is safe, healthy and sustainable."