Do you want more near-misses? 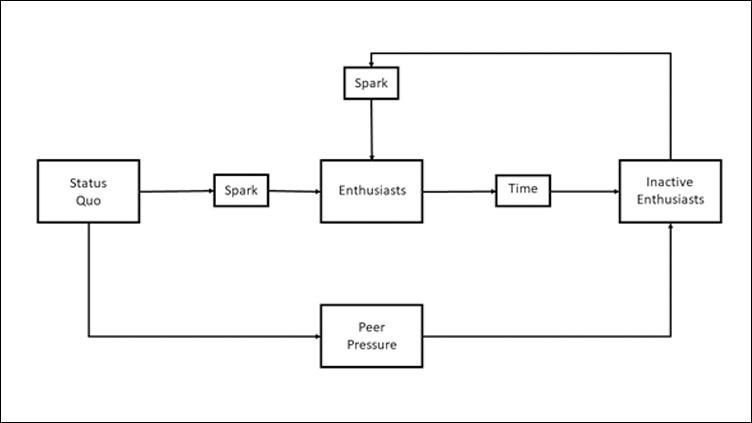 Paul has been a speaker for nearly 6 years now and the things that keep coming up on his feedback forms after his talks are, "It will make me speak up" or "it has made me aware of the lucky escapes they have had". Paul says, "Organisations' reported near-misses have more than doubled, if not trebled, after my visit".

So, why the increase? It is easy to answer that with one word: "AWARENESS". People are more aware of their surroundings, the behaviours and the culture they operate in.

"We averaged around 30-40 near-misses a month, however after your visits in January and June we averaged 70 + near-misses raised. Something we also found was that the near-misses raised were from employees who don't tend to get involved in this sort of stuff and really began to show an interest in to their own and others safety whilst at work".

"When I talk about my accident," says Paul, "it humanises things, people can draw comparisons with themselves and the unnecessary risks they take in their own working environment.

"There is something else that increases the near-miss reporting, a sense of believing that things need to change or the knowledge of empowerment that they can report things without action taken against them."

Now not everybody will follow the same path, but with the use of peer pressure they will move their belief and help in an inactive way to improve safety.

Over time the enthusiasts will slip to becoming inactive. This can be reduced by engaging in systematic site visits and talking to people in their own environment, to continue that safety grows on site.

Contact Paul Mahoney to help you generate the spark of change in your company, visit www.pauljmahoney.co.uk or email [email protected].

Topics:
Leadership
Products and services
This content is paid for and not an endorsement from IOSH or IOSH magazine.