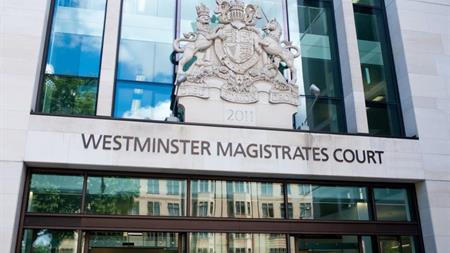 Westminster Magistrates' Court heard last week that LSDM, which has 17 branches in London, was redeveloping a warehouse in Wembley in northwest London when the incident happened.

The four workers were installing a ventilation unit when their working platform became overloaded and gave way. A Health and Safety Executive (HSE) investigation found that neither the work at height nor the lifting operations had been planned properly. In addition to the leg fractures, one worker sustained a broken collar bone.

LSDM had not properly managed the risks faced by the workmen as they lifted the ventilation unit at height. It also failed to have the right level of trained personnel and supervision.