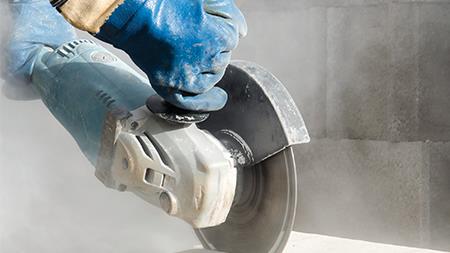 The Health and Safety Executive (HSE) has suggested changes to RIDDOR 2013 as part of a five-year post-implementation review (PIR) of the regulations (bit.ly/2NJxU94). This found that the regulations were fit for purpose, but recommended some amendments.

The list of eight occupational diseases that replaced 47 "specified ill health conditions" in the previous regulations excluded some the HSE describes as "of specific interest to HSE from a regulatory and scientific perspective". These include silicosis caused by dust exposure -- currently a priority in the regulator's inspection campaigns -- decompression illness among divers, and some forms of chemical poisoning.

The simplified reporting arrangements in RIDDOR 2013 were brought in on the recommendation of the 2012 LÃ¶fstedt review of safety and health regulation.

The PIR also recommends a change to reg 5, which covers injuries to non-workers. In the leisure sector -- particularly in the cases of theme parks and fairgrounds -- the HSE has noted over-reporting of minor injuries to the public, though RIDDOR asks for notification only if hospital treatment is needed.

The HSE has recommended aligning the requirements for non-worker injuries with those for workers, which list specific injuries such as major limb fractures.

Employment minister Sarah Newton cleared the review for publication at the start of October.