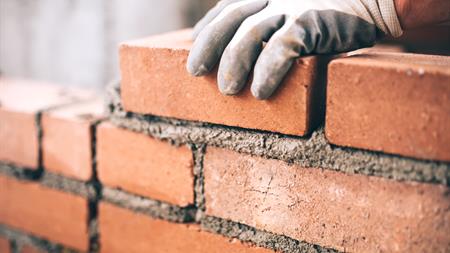 Ikon ceased trading two months after 22-year-old Luke Allen died on 15 March after falling through the roof of the former sports cafÃ© building in Bristol city centre. Allen was employed by a subcontractor on the project for which Ikon was the main contractor.

In the report from administrators FRP Advisory, Ikon's directors and founders Pete Hargreaves and Steve Chant said the primary causes for the firm's insolvency included "adverse publicity in the market place as a consequence of the death and the resulting criminal and HSE investigation".

Ikon added that the uncertainty caused by the ongoing investigations meant that the construction firm could not secure the required performance bonds for the £25m of ongoing contract work it had won or commenced for several clients.

Construction Manager reported that the company had also made a loss of £1.5m in its accounts for the past financial year, which were attributed to losses on a number of poorly-priced residential jobs, losses on a large commercial contract, and "mismanagement of some contracts by senior project staff".

According to Companies House, documents filed by FRP Advisory showed Ikon owed £9.1m to trade creditors who are expected to receive 18 pence in the pound for the debts.

FRP Advisory is also investigating claims by suppliers that some subcontractors were favoured for payments in the run-up to the firm's administration. It is also looking into allegations that the directors had purchased luxury cars paid for with company funds.

Hargreaves and Chant, who established the business in 2001, decided to cease trading with the loss of 50 jobs. The firm specialised in industrial, commercial and factory building projects, which included the relocation of the London 2012 Olympic pool to Bath.

Construction Enquirer reported that Hargreaves and Chant set up a new business, Spec Projects, in May 2018, which has taken over some former Ikon projects and bought some of its plant and machinery.

The firm was fined £145,000 at North Somerset Magistrates' Court on 24 August 2017 for endangering the lives of workers by failing to control risk from fire, work at height, plant and temporary works at Marine Parade in Clevedon, north Somerset.

Reporting on the case, IOSH Magazine noted that HSE inspectors had previously found failures to plan and manage work on four of the firm's other sites and had issued six notices of contravention and three prohibition notices. One site had been visited multiple times.