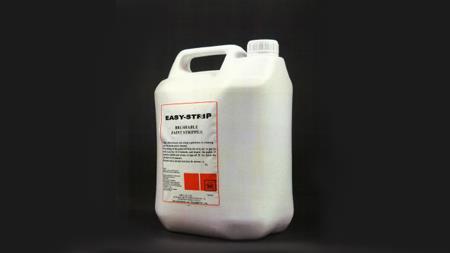 The Health and Safety Executive (HSE) had been alerted that Nuneaton-based Abel (UK) was selling a weed killer containing sodium chlorate by a complainant in August 2014. Sodium chlorate is not approved for use in weed killers because a safe level of use has not been established.

DCM's use has been restricted because its use can be harmful to human health and has resulted in fatalities when it is not used properly.

The HSE found Abel (UK) had also failed to check at the point of sale that the paint stripper containing DCM was either being sold for use in industrial installations or, after October 2016, to appropriately certified professionals, a condition of its sale.

The regulator worked with online resellers to remove advertisements for these products and served enforcement notices to prohibit further supply. However, Abel (UK), whose services included mobile truck and fleet washing and pressure-washer street cleaning before it was dissolved on 30 January 2018, ignored the notices.