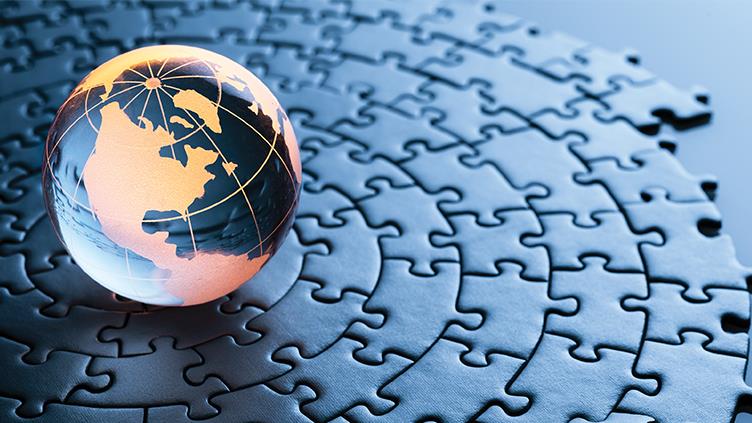 Every day on average, it's estimated more than 1,000 workers are killed in work-related accidents worldwide and 6,500 die from diseases associated with their jobs. Improved prevention is a must.

To help to address this, experts from 70 countries collaborated on developing the international occupational health and safety management system (OHSMS) standard, ISO 45001, whose first anniversary was marked on 12 March. So far, 43 countries have adopted it.

The benefits of ISO 45001 go well beyond safety and health. Factors such as global trading uncertainties, new working arrangements, technological advances and changing social trends can put adopters of international standards in a stronger position compared with others. They enable organisations to implement measures that transcend national and socio-economic boundaries.

So what has happened since March 2018? After four and a half years of development, 93% of the ISO 45001 project committee members voted in favour of its publication. This signalled overwhelming support for this international standard, one which requires that occupational safety and health (OSH) is integral to business management and strategy, an essential that OSH professionals have advocated consistently over many years.

Now that BS OHSAS 18001, the British standard for occupational safety and health management systems, has been replaced, organisations that have certificated to it have until March 2021 to migrate to ISO 45001 if they so wish. Most certification bodies will have received national accreditation and can certificate organisations to ISO 45001. Intelligence suggests that every organisation certificated to OHSAS 18001 -- more than 150,000 -- is likely to seek to convert. On top of this, many more that have never been certificated may seek to adopt ISO 45001, given its global status. New data on the overall uptake is expected around September when the findings from an ISO survey are published.

Intelligence suggests that every organisation certificated to OHSAS 18001 -- more than 150,000 -- is likely to seek to convert

Companies and their stakeholders will want their entire operations to have reliable risk processes. Whether or not they are certified to ISO 45001, organisations (and their supply chains) can reap the benefits of effective risk management by adopting the standard's principles such as on leadership, culture, worker participation and competence.

Employers need to do what's right for their organisations and workers and appreciate that ISO 45001 certification is not an end in itself, but the start of a journey of continual improvement. Organisations can apply its principles and use it as a framework for their own OSH system improvement, regardless of whether they go for certification and client firms can help their suppliers to improve.

Many OSH training providers, including IOSH, have aligned training products to ISO 45001 while both national standards and certification bodies offer courses for auditors. As well as its ISO 45001 resource hub (accessed via MyIOSH portal), IOSH is also developing new guidance, including on OSH management systems. Other bodies have provided a wealth of resources (see box above).

Tailoring materials for different audiences is crucial. The International Organization for Standardization (ISO) is developing bespoke guidance for SMEs, as is the British Standards Institution (BSI) and Health and Safety Executive in the UK. IOSH members have offered to help by working with their SME contacts to provide direct feedback on how valuable resources are in practical terms. 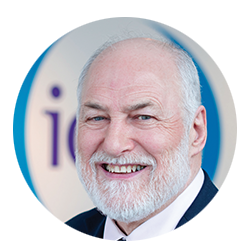 The Global Reporting Initiative (GRI), an international standards organisation that specialises in sustainability reporting, has also aligned its product, GRI 403: occupational health and safety 2018, to ISO 45001. This consistency is a helpful influencer, given that the GRI sustainability reporting framework is the most widely used in the world. Thousands of organisations in more than 90 countries use it and it is also referenced in public policy, regulations and stock exchanges.

This reporting standard contains a new section on what it calls the "scope of workers", explaining that this covers everyone who undertakes work that an organisation controls (employees and non-employees such as volunteers, contractors, self-employed, agency workers and workers of suppliers). It also requires reporting on the organisation's management approach, focusing on leading performance indicators and management systems based on recognised standards, including ISO 45001. And it uses definitions that broadly align with ISO 45001, including the hierarchy of control and specific terms such as OSH risk and work-related incident.

At IOSH's annual conference in September 2018, the BSI shared its experiences from having certificated hundreds of clients worldwide. As expected, those employers that had ISO 9001 and ISO 14001 found it easier to show that they had met the requirements for ISO 45001 than those that did not because the high-level structure common to management system standards was already familiar to them. Although most organisations had not experienced difficulties in transitioning to ISO 45001, several areas did challenge some, such as:

To steer future progress, a new technical committee, ISO TC 283, has been formed and, like its predecessor ISO PC 283, IOSH has been elected to it as a category A liaison body. The committee's role will be to oversee the development and promotion of ISO 45001 and related standards.

The ISO TC 283 met last September for the first time and again in March, and work groups have been set up to produce a supporting guidance standard on psychological safety and health in the workplace and an implementation handbook for SMEs. To aid consistency, liaison will be established with the committee covering the human capital reporting standard ISO 30414. For up-to-date information from ISO TC 282, see its new web pages at: bit.ly/2vV0eRm

In addition to helping organisations to manage risks to mental and physical health, ISO 45001 enables them, through their occupational safety and health management systems, to bring in other important aspects of OSH, such as worker wellness and wellbeing.

OSH professionals have an important supporting role to play in helping to secure buy-in from top management, to resolve any weakness identified in organisations, and to ensure that business leaders can show:

Over the past year, ISO 45001 has stimulated positive interest and action worldwide. Many organisations have migrated to it (and in some cases achieved it from scratch) and are already reaping the benefits. Throughout 2019 and beyond, uptake is expected to increase, with OSH professionals providing pivotal expertise.