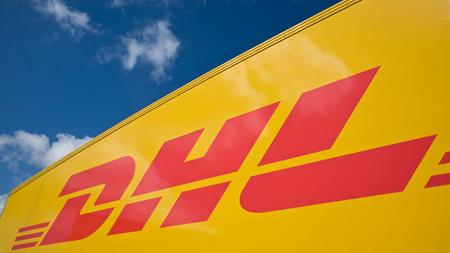 Polish-born Krzysztof Sontowski, 36, died after he became trapped between a reversing lorry and a loading bay at the company's site in Snelshall in February 2015.

Environmental health officers from Milton Keynes Council, which brought the prosecution, found the logistics giant had not assessed the risks of loading and unloading container vehicles, nor had it implemented a safe system of work. There was also a lack of staff training and these failings caused the accident.

According to a BBC report, Sontowski was standing at the rear of a large goods lorry he was unloading when he tried to get the driver's attention in the wing mirror.

It said a wheel-locking device failed on a piece of equipment used to load and unload vehicles and Sontowski's head and torso were crushed when he looked the other way.

A culture had developed on site whereby workers who had not been adequately trained were resolving "unusual occurrences" at the loading bays.

At Aylesbury Crown Court Judge Francis Sheridan was reported as saying the employee's death was avoidable and foreseeable after a similar failing in 2012, at which point "alarm bells really, really should have been raised".

In a statement of agreement between DHL and Milton Keynes Council, it was agreed that the company had no specific risk assessment or safe system of work for "yard activities", including the use of banksmen and reversing vehicles.

The company had a written system of work for vehicles reversing into loading bays with extended buffers but it was stored in the operations office and was not enforced.

The statement also says that DHL had failed to ensure ownership or timescales for corrective actions that were highlighted during an internal safety and health audit in October 2014.

The judge reiterated that DHL should have carried out a risk assessment and provided staff with a safe system of work and training.

He praised the company for how it had acted following the accident and for its full cooperation with the council's investigation. DHL is reviewing operations on its other sites; the Snelshall depot closed in February this year.