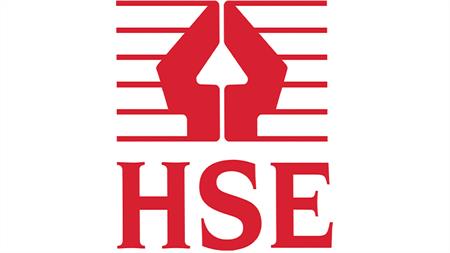 Cheshire Demolition and Excavation Contractors had provided a scissor lift for the demolition of a derelict nightclub in Alderley Edge but had removed the machine from the site before the incident on 15 November 2016.

The operatives, who had no other means of accessing the upper storey of the building, had climbed into a pick bin, which was lifted by an excavator.

When the bin suddenly released from the excavator's arm, the men fell onto a pile of bricks and rubble. One operative sustained a broken back and the other a fractured skull.

The Health and Safety Executive (HSE) investigation found the Macclesfield, Cheshire company had failed to plan the demolition properly. Its failure to provide suitable access equipment and lack of supervision had caused the accident, Greater Manchester Magistrates' Court was told.

Cheshire Demolition and Excavation Contractors pleaded guilty to breaching s 2(1) of the Health and Safety at Work Act and was fined £134,000 plus £6,303 costs.