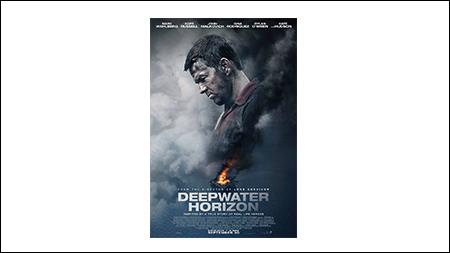 The director does a fair job of conveying for a lay audience the technological complexity of a dynamically positioned rig drilling in 1,500 m water depth. This includes the reality that many on board know only about the parts that directly affect their work. Also included is the irony of the special visit by senior onshore BP staff to celebrate the rig's "outstanding seven-year safety record", while the Transocean and BP drilling personnel struggle to understand exactly what's happening in the vital well-integrity test. Their strong desire to complete this almost final step before thankfully leaving the "well from hell" is well illustrated.

In some parts the simplicity goes too far. All BP people are either villains or stupid -- sometimes both. Everyone else just tries to do a good job while being bullied by people in power. Managers make key decisions on the move, with minimal discussion -- that was never my experience when working offshore, except in an emergency. And in this film, once the blowout begins, there is very little leadership decision-making at all. I noted some key factual errors too. It was a Transocean employee, not BP, who propounded the "bladder effect" to explain anomalous pressure readings; it was Transocean onshore who failed to measure or manage the growing backlog of safety-critical maintenance, though BP didn't check it either.

James B Meigs provides a more accurate and helpful explanation of "what really happened" in his excellent review of the film (slate.me/2djRVDs) citing work by Sidney Dekker and Diane Vaughan on "normalisation of deviance" as the insight that reveals the causes of the Macondo blowout.

Sadly, the blowout and its consequences reinforced many things learned by the offshore sector outside the US following the Piper Alpha disaster in 1988 but the film doesn't touch on these lessons. Instead it takes the traditional approach of holding specific individuals accountable, rather than the organisations. For example, the US offshore regulator isn't mentioned, and it certainly put a higher priority on collecting royalty income than on understanding and preventing process safety failures.

The film does a good job of portraying the horrific physical and mental effects of an ignited well blowout. It's entertaining, if ultimately misleading, viewing.