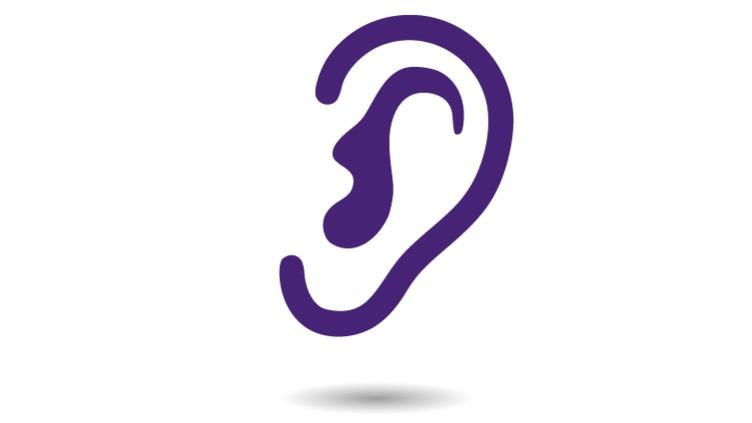 We hear organisations including regulators saying boards need to engage with safety and health. That sounds like a good idea, but life is not so straightforward. Boards have different priorities, face different issues and sectoral challenges. The regulatory and moral imperatives that drive health and safety practitioners to ensure workers go home safe may be filtered or diluted at the top of the organisation.

Here we review the obstacles to senior executives' engagement; our follow-up feature will address potential ways to increase their receptiveness to safety and health messages.

To shed light on why boards may fail to engage in safety and health we have drawn on our experience and on a series of recent high profile incidents that have been subjected to rigorous investigations.

Robert Francis QC led the public inquiry into the poor care and high patient mortality at the Mid Staffordshire NHS Foundation Trust (http://bit.ly/1LSaha9). He noted in 2013 that numerous warning signs had been identified which should have alerted regulators to the problems developing at the trust. He said the organisational causes included:

The report into the 2005 explosion and fire at the Buncefield, Hertfordshire, oil storage depot (bit.ly/1CfMJVj) identified both the underlying technical failures and broader organisational failings, which included:

The report into the 2005 fire and explosion at the Texas City oil refinery (http://1.usa.gov/1OrmfVi) identified several organisational issues as contributing to the incident:

We have considered only three incidents but common organisational failings emerge despite the different industry sectors. In particular, all three investigations found that cultures had developed in which the requirements of day-to-day business were viewed as being more important than the fundamental risk issues. This is not too surprising given that organisations will prioritise immediate goals over long-term ones.

Boards may believe if few people know about health or safety failings, they are unlikely to cause reputational damage

These cases indicate a range of obstacles to board engagement with safety, including:

Insights from research into what drives executive decision making, in particular the subconscious biases and shortcuts that drive more rapid, automatic responding, can help the understanding of why such obstacles exist.

Underlying sources of the obstacles to board engagement include:

These are the common obstacles to board engagement. In our follow-up feature, we will explore some of the potential ways to overcome them.

The authors would like to acknowledge the contributions to this article by Michael Cooke, global head of health, safety and environment at Rolls-Royce and FranÃ§ois Germain, vice president of health and safety, Total Refining & Chemicals.