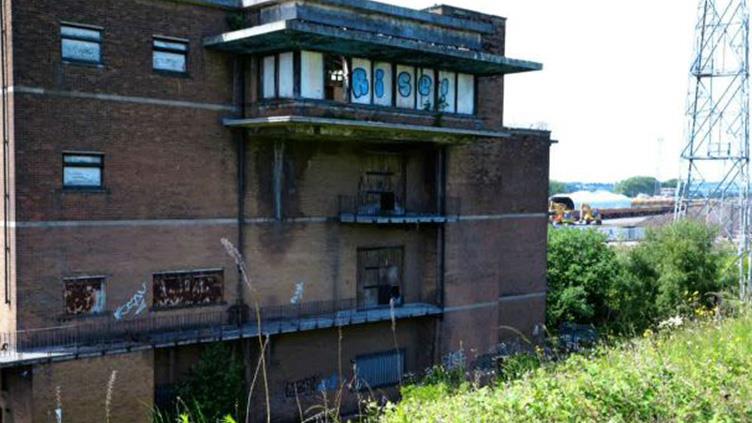 During sentencing at Newcastle Crown Court this week, the court was told the railway freight operator had failed to secure the land known as Tyne Yard despite repeated warnings of the risks posed to trespassers.

DB Cargo was found guilty in October 2018 under s 3(1) of the Health and Safety at Work Act as a result of prosecution by the UK rail regulator the Office of Rail and Road (ORR). The company, which had denied the offence, was ordered to pay £188,874 costs.

On 14 June 2014, two girls aged 13 and two boys of 11 and 13, entered Tyne Yard to visit a disused signal box known locally as the "haunted house". The boys tried to climb on to the roof of a stationary wagon, one of 22 that made up the train that was due to leave that day.

The 13-year-old boy, who reached the roof, went too close to a 25,000-volt overhead line causing an electrical arc that threw him from the carriage and resulted in him losing part of both legs and seven fingers. The other boy sustained minor burns.

The ORR investigation found there were four entry points to the yard over road bridges, of which two where not properly fenced off. One had a gate that did not close properly while another had a vehicle gate that failed to stop pedestrians.

Investigators found no credible obstacles were in place to stop people entering the yard, no adequate security patrol was present and there was no signage deterring trespassers.

The court was told that DB Cargo had been aware of the risk to trespassers as early as 2011 and that the presence of graffiti indicated people were gaining entry. Warning signs DB Cargo had fixed to the signal box were either indistinct or had been torn down. A common theme in the evidence given by the children was the lack of signage.

A site report in January 2013 recommended the signal box "needs to be demolished asap" due to the risk it posed. Another report two months later contained the comment "need to get some wire fencing around the building asap". A risk assessment that April resulted in a 72/72 risk rating, the highest possible.

A security patrol set up by the defendant focused on securing the signal box rather than the property boundary and operated between 8pm and 8am despite evidence that entry was being made at other times.

Ian Prosser, the chief inspector of railways, said after the trial: "We welcome the sentence, which clearly indicates the seriousness with which this offence is viewed and we expect DB Cargo and the rail industry as a whole to look very hard at their sites and make sure they are doing everything possible to ensure they are secure."

At the conclusion of the trial, DB Cargo was fined £33,500 after pleading guilty to refusing to provide documentation despite a request by ORR inspectors.