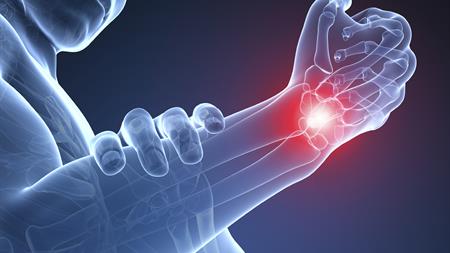 Six employees from Charter Housing Association's maintenance team were diagnosed with the condition after the group launched its health surveillance programme in June 2015.

The Health and Safety Executive's (HSE) investigation confirmed that the cases were likely to have been caused or worsened by the use of vibratory power tools while in Charter's employment.

It also found staff from both the maintenance and refurbishment departments were exposed to hand-arm vibration in their daily work, which put them at risk of developing HAVS. They had not been educated on the risks to their health from vibration, Cwmbran Magistrates' Court was told.

The HSE said Charter had failed to limit the duration and magnitude of vibration exposure to workers and had not implemented suitable health surveillance early enough to identify the issues.

Charter pleaded guilty to breaching regs 5, 6 and 7 of the Control of Vibration at Work Regulations, which cover risk assessments, controlling exposure and suitable health surveillance respectively. It was fined £100,000 and ordered to pay costs of £9,897.

HSE inspector Joanne Carter said: "If Charter Housing had correctly implemented its health surveillance earlier -¦ the six affected employees' conditions may have been prevented from developing or developing into a more severe stage."