D is for disproportion 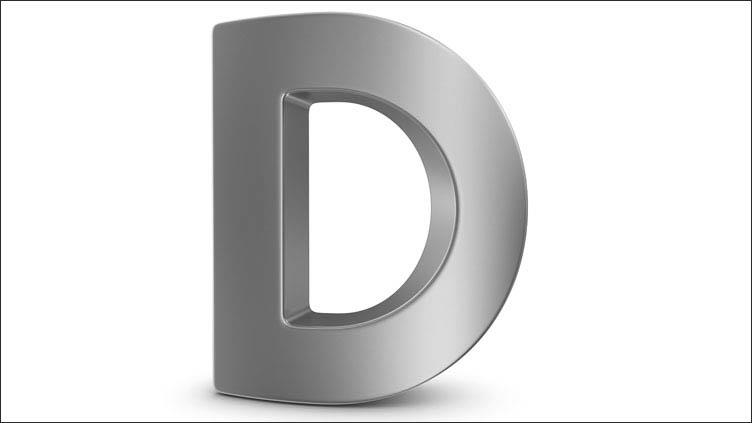 In traditional business practice, a cost-benefit analysis would weigh one set of costs against another, giving both equal value -- a proportion factor of one. However, if lives rest on one side of the scales, the balance is skewed in favour of safety and a disproportion, or even a gross disproportion, is expected.

The 1949 Court of Appeal judgment in Edwards v National Coal Board is most often cited as the source of a definition of "reasonably practicable" but it also introduced the term "gross disproportion". The judge, ruling that Mr Edwards's employer should have shored the section of mine tunnel that collapsed on him, stated: "'Reasonably practicable' -¦ implies that a computation must be made by the owner in which the quantum of risk is placed on one scale and the sacrifice involved in the measures necessary for averting the risk (whether in money, time or trouble) is placed in the other, and that, if it be shown that there is a gross disproportion between them -- the risk being insignificant in relation to the sacrifice -- the defendants discharge the onus on them."

A few years later a similar personal injury claim, this time in a gypsum mine, used only the term disproportion. The judge in Marshall v Gotham Co concluded: "What is 'reasonably practicable' depends upon a consideration whether the time, trouble and expense of the precautions suggested are disproportionate to the risk involved."

Journalists and politicians like to say 'you can't put a value on human life' but we know that, ultimately, we have to

The HSE does not tell us what the disproportion factor should be, stating on its as-low-as-reasonably-practicable pages (www.hse.gov.uk/managing/theory/alarp1.htm) only that "the greater the risk, the more that should be spent in reducing it, and the greater the bias on the side of safety". So we don't have to keep on spending more money for incrementally small improvements in safety. But how much money do we have to spend for what level of improvement? Journalists and politicians like to say "you can't put a value on human life" but we know that, ultimately, we have to, since otherwise every worker would have a dedicated supervisor making sure they do the right thing. There comes a point where additional expenditure cannot bring proportionate benefits in safety. But where is that "gross disproportion" point?

To calculate a proportion factor, you must first work out the costs of the potential control measure. Expressing the time, trouble and expense of a control measure as a single monetary figure should not be too difficult, but less straightforward is putting a monetary value on the benefits. The human capital approach to such valuations looks at the cost of an accident to the business. This includes lost time and production, first aiders and sick leave, legal fees, fines and insurance premiums and the expenses of recruiting and training replacement staff. For major incidents, it adds the toll on reputation and loss of future business.

In October 2015 the HSE produced a report on the costs to Britain of workplace fatalities and self-reported injuries and ill-health (www.hse.gov.uk/statistics/pdf/cost-to-britain.pdf). This provided estimates of the human and financial costs of different types of accidents and came up with a figure of nearly £1.6m for a fatality, £7,500 for a non-fatal injury and £18,700 for work-related ill-health. The Department for Transport uses a willingness-to-pay approach to calculate the "value of a prevented fatality" (VPF) -- asking, in broad terms, how much are we, as a society, prepared to pay to save a life? The VPF is slightly higher than the HSE figure: around £1.8m.

Before you spend a long time deciding which monetary value you should place on a death or injury, think about the bigger picture. Can you ever know exactly how many deaths and injuries a safety measure will prevent over its lifetime? If I know a new control costing £5,000 will save the life of one person in its first year, I cannot argue that it is too expensive. But I don't know how many people will slip if I hire the slightly cheaper floor covering for my event marquee, I don't know how bad their falls will be and how long it will take them to recover. If I have a succession of visitors arriving in the rain wearing slippery shoes, I may wish I had spent more money; if the weather is fine, I might regret the extra spend.

If the test for practicality was that safety benefits had to be in proportion only to the cost of the measures, an organisation could avoid spending money on safety by overestimating the cost of an improvement, and underestimating its benefits. Applying a disproportion test takes account of the uncertainty in risk calculations. Organisations can then build safety measures into their systems and processes up to the point where they can prove that spending any more would be grossly disproportionate.