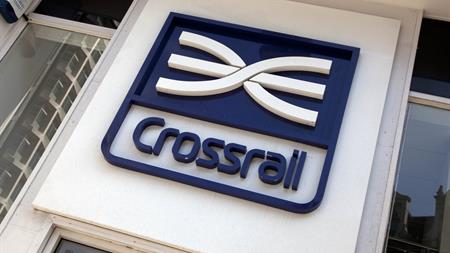 The separate incidents occurred in 2014 and 2015 during construction of the railway tunnel, which runs from the east to the west of the capital.

BAM Nuttall, Ferrovial Agroman (UK) and Kier Infrastructure and Overseas -- which together make up the BFK joint venture that, in 2011, was contracted with building twin running tunnels and station enlargements along the Crossrail route -- will appear at Westminster Magistrates' Court next month.

Rene Tka'cik was crushed to death by falling concrete on 7 March 2014 while working on the crossover tunnel at the Fisher Street site in Holborn. The crossover tunnel will allow trains to transfer from one running tunnel to another.

Terrance Hughes, who was working on the Bond Street to Paddington section of the project, was crushed by a tipper truck on 16 January 2015 and sustained severe leg injuries. Less than a week later Alex Vizitiu, who was working in the same stretch of tunnel, was struck by a high pressure mixture of water and concrete during a routine operation to clean concrete lines.

The companies will face four charges each: one under s 2 of the Health and Safety at Work (HSW) Act, one under s 3 of the HSW Act, and two under reg 22 (1)(a) of the Construction (Design and Management) Regulations 2007.

Annette Hall, head of operations at the HSE, said: "We have concluded following thorough investigations that there is sufficient evidence to prosecute and it is in the public interest to do so."