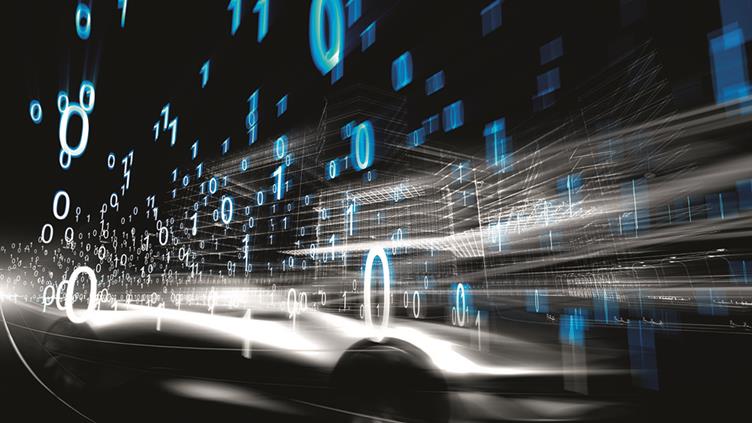 Lost time, vehicle damage and failure to meet customers' expectations are among the costs associated with a poor safety record among employees who drive for work. It follows that addressing high crash rates and improving driver performance can bring financial and human benefits.

As a first step towards this, companies must systematically document the crashes. Then, an analysis of the data can paint a picture of potential weaknesses in how a company operates and identify areas for improvement. Route choices and driver monitoring are two systems that may benefit from a refresh. But managers can explore the processes and systems that may have contributed to the incident and focus on the decisions made at top level that may have influenced actions further down the business.

Information collected in the database is of significant value to a company's fleet risk management. After a serious road collision in which a business is found to be culpable, a prosecution may follow, especially if lessons have not been learned from previous incidents.

A better understanding of the influencing factors and relationships associated with a crash enables identification of areas where changes can be made to prevent future incidents. The focus for fleet risk management is on removing factors upstream rather than on the immediate causes.

The factors recorded in a crash database often include:

As well as identifying areas where fleet safety needs to be improved, crash rates serve as a benchmark to evaluate risk management interventions. However, research from Cranfield University has shown that crash databases often incorrectly code culpability.

The reason why culpability must be recorded accurately is so that the company has a clear understanding of whether the driver's actions were a factor in the crash. Without this, the company may shirk responsibility to investigate fully the factors behind the incident and shift blame. The upshot is that the specific risks are not targeted to prevent a repeat.

There are three definitions of culpability. First, culpability for a crash as defined by the police will consider the driver's actions in relation to traffic law.

Second, culpability defined by insurance companies relates to an act performed that may be wrong, negligent or erroneous but may not involve any deliberate intent.

Third, observers define the notion of behavioural culpability to relate to the nature of the behaviour that contributed to the crash. This allows us to consider the sharing of blame between different road users in a reliable way.

In the case of a fleet driver, it is not always clear whether they caused a crash because there are practical issues to consider when judging culpability. Interviews with a driver may lead to biased information, there may be a lack of witnesses and also missing information, which is significant to any judgment. In other words, it is not clear whether a crash should be judged as culpable. A crash may be blameworthy but is coded in the fleet database as non-blameworthy. The company then fails to learn any lessons and the driver fails to receive the required training or behavioural intervention.

Another problem associated with an incorrectly coded crash database is that, when a company wishes to evaluate whether its fleet risk management programmes have been successful, it may cite the total number of crashes rather than reductions in blameworthy and non-blameworthy crashes. To improve fleet safety, managers need to evaluate whether there has been a reduction in culpable crashes as well as non-culpable ones.

Cranfield University undertook research into behavioural culpability to develop a valid method for categorising blame for crashes. The method to judge the accuracy of whether crashes have been reliably coded as blameworthy in a fleet crash database can be calculated using an estimate of exposure to road traffic accident risk (see box). The basic assumption is that there is a random distribution of non-culpable drivers because these types of crashes happen by chance and are not caused by the driver's behaviour. Earlier research has shown that culpable and non-culpable crashes are not correlated when exposure to risk is controlled (the more miles you drive the greater the risk of crashing) and therefore are independent of each other.

From a statistical point of view, this means non-culpable crashes are drawn from a random sample of the population. Therefore, specific assumptions can be made and tested:

To test the predictions from the definition of randomness [in a sample], which assumed that culpability had not been coded correctly in the database, Cranfield University looked at the categorisation of crash involvement and considered associations between at-fault and not-at-fault crashes, age and experience.

These results show that, in general, fleet-based companies have failed to learn lessons from some crashes. These findings replicate those from a previous study, published in the Journal of Safety Research in 2007, with a different sample of fleet drivers .

Cranfield University has devised a method that allows companies to check whether there is any systematic bias in the way their crashes are recorded (see box above). The university's research shows that culpable crashes in a given sample are at least 70% so, if a business finds that its own culpability percentage levels are lower than this, it's either because the company has very high standards of safety or it has an inaccurate recording of culpability.