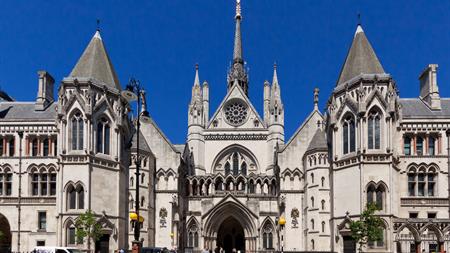 The company challenged the sentence on the basis that the fine was manifestly excessive given that Electricity North West had carried out a sufficient risk assessment which did not expose workers to a risk of harm.

The Health and Safety Executive (HSE) brought the prosecution after the accident on 22 November 2013. Experienced linesman John Flowers, 63, was cutting away ivy that had grown around power lines in Hoghton, Lancashire, when he severed his work positioning belt. He was not wearing a fall-arrest lanyard and sustained fatal injuries when he fell about 6 m.

The court was told that Electricity North West had risk assessed the job but had failed to ensure it was properly planned and supervised.

At the original sentencing hearing at Preston Crown Court, trial judge Robert Altham determined that the company's culpability was high. He said that the seriousness of the harm risk was within level A and that the likelihood of harm arising was low (harm category 3). Finally, he said that Electricity North West's £450m turnover warranted an upward adjustment to £900,000 from the £540,000 starting point.

However, the appellant's barristers argued that the judge "ought not to have attempted to apply the sentencing guidelines" because his assessment of culpability was inconsistent with the evidence and the acquittal of the other two charges, and that he "misdirected himself when considering the risk of harm created by the offence". The result was that the starting point was too high, they claimed.

They also argued that an upward adjustment to the sentence should not have been made based on the company's turnover and concluded that the sentence was not proportionate to the failings identified.

The three appeals court judges agreed that the offence fell within harm category 3 but said the company's culpability was "on the cusp" of low and medium and did not consider that any further upward adjustment to reflect turnover was necessary.