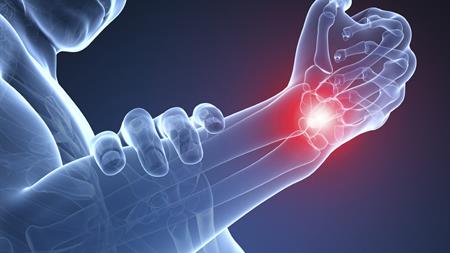 When it investigated the first incident, the Health and Safety Executive (HSE) found that the worker had spent up to six hours a day operating electrically powered equipment, such as mowers and hedge cutters. He was not under any health surveillance and was unaware how to report his symptoms. He was diagnosed after he visited his GP.

Canterbury Crown Court was told that Thanet District Council started to implement appropriate health surveillance after the HSE had served it with an improvement notice. During this time, 15 more cases of HAVS were identified and reported to the executive.

The HSE said that the council had not taken steps to eliminate or control its workers' exposure to HAVS. It had failed to train them on the risks of vibration exposure caused by power tools, and how to control it.

Thanet District Council pleaded guilty to breaching regs 6(2) and 7(1) of the Control of Vibration at Work Regulations for failing to reduce exposure to vibration to as low a level as is reasonably practicable and for failing to place employees under suitable health surveillance, respectively.

"[Hand-arm vibration] is entirely preventable but once the damage is done it is permanent," commented HSE inspector Mike Walters.