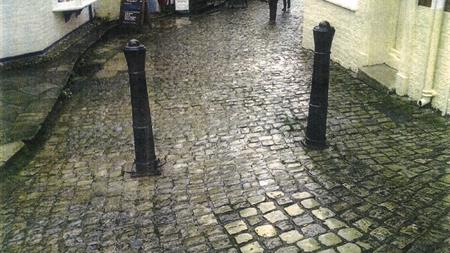 Bournemouth Crown Court was told that the victim, who cannot be named for legal reasons, was attempting to leapfrog the 0.9 m bollard at the bottom of Quay Hill in Lymington, Dorset on 28 December 2015 when it collapsed.
She hit her head in the fall and sustained a fractured skull. The youngster, who was on holiday with her family, was rushed to Southampton General Hospital and spent six months undergoing surgery and rehabilitation. She still requires care and the extent of her brain injury will not be fully known until her brain has matured.
The Health and Safety Executive (HSE) investigation found reports showing that road chiefs at Hampshire County Council has been warned about the bollard's safety on 15 December, less than two weeks before the incident.
Although Quay Hill is a cobbled street, the route is accessed by vehicles. Hampshire County Council manages it as the highways authority. 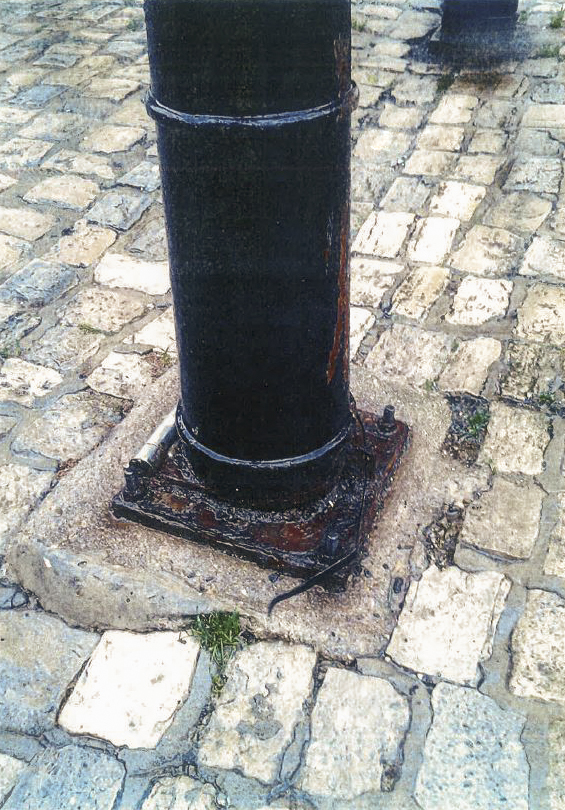 Highways engineer Colin Hibberd visited the site six days later and reported that, while he found the bollard to be damaged, he did not think the work was urgent enough to warrant immediate repair, and did not class it as a "safety defect".
The court was told how inspectors determine the seriousness of issues using their training and aptitude, and check their process against a Hampshire County Council handbook they carry.
Hibberd had reported the bollard had two plastic ties on it when he attended the scene and carried out his inspection. He also told the court that he pushed against the bollard to check its resistance to movement and "it was clear it was stable". Hibberd concluded that it was not a safety issue and logged it on the council's system as a job that needed "further inquiry".
The highways engineer told the court that he then raised the bollard to its normal height because leaving it on the ground would have created a potential trip hazard.
However, experts in the trial had agreed the "main lump" of the bollard weighed around 69 kg and that using cable ties to secure it was an "inadequate control".

Hampshire County Council was found guilty of breaching s 3(1) of Health and Safety at Work Act and was fined £1.4m plus costs of £130,632.

HSE inspector Angela Sirianni said: "Councils have a duty to adequately assess and control risks to members of the public from street furniture. A child has been left with life-changing injuries as a result of what was an easily preventable incident. Council inspections failed to identify this risk over a long period of time and then, when alerted to the damage to the bollard, failed to take the urgent action required to prevent injury."