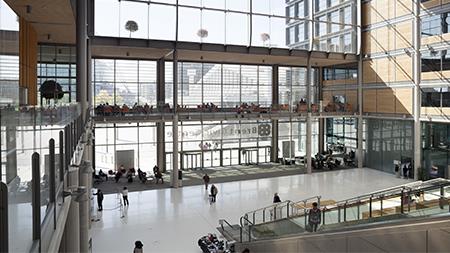 Two London Borough of Brent social workers visited the child's home on 21 July 2015 to carry out a safety plan assessment when the incident happened.

As they were taking notes, the mother struck both social workers over the head with a metal object. One of the workers was knocked temporarily unconscious and later diagnosed with post-traumatic stress disorder. Both received serious wounds to the head.

An investigation by the Health and Safety Executive (HSE) found the local authority had failed to follow its corporate lone working policy or guidance on violence and aggression. No risk assessment was completed and staff were not adequately trained. The council also failed to add an aggression marker to the child's file to make the social workers aware of the hazards posed by the mother who was known to have a history of violence.

London Borough of Brent pleaded guilty to breaching s 2(1) of the Health and Safety at Work Act. The council was fined £100,000 and ordered to pay £10,918 in costs at Westminster Magistrates' Court on 29 November.

After the hearing, HSE inspector Neil Fry commented: "Violent and aggressive incidents are the third biggest cause of injuries reported to HSE from the health and social care sector.

"The local authority in this case failed to adhere to and implement its own systems and procedure for the management of lone working and violence and aggression against social workers. This risk could have been reduced in a number of ways, including carrying out the visit in a controlled environment, such as the local social workers' office."