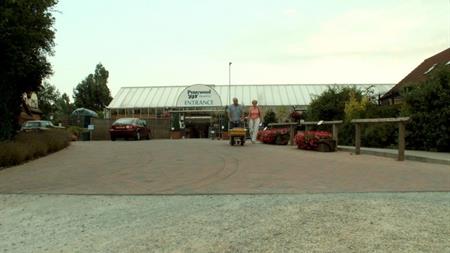 Perrywood Garden Centre and Nurseries, near Tiptree, was fined £104,000 plus £3,691 costs at Basildon Magistrates' Court after it pleaded guilty to three offences under the Health and Safety at Work Act.

Environmental health officers from Colchester Borough Council investigated the incident after the worker complained to them last September. They found the company had failed to implement the safety management system described in its own policy manual.

Mangers at Perrywood had not taken on board recommendations in its January 2017 safety and health audit, including a requirement to undertake COSHH (Control of Substances Hazardous to Health) assessments for chemical products on sale as well as additional risk assessments, the court was told.

In sentencing, the judge considered the company's £9.2m turnover, no previous convictions, remedial action and an early guilty plea.

Earlier this month it was announced that Perrywood acquired Wyevale's garden centre in Sudbury, Suffolk.