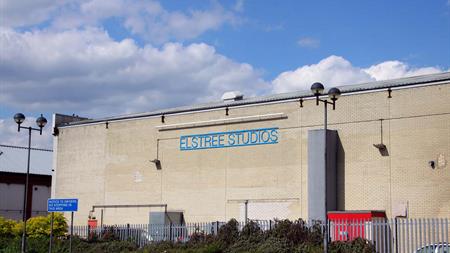 Eric Ihoeghinlan, an employee of Gabem Management, fell through a lighting grid hatch on 18 November 2014 while he was recovering electrical cables for BBC Studioworks during a derigging job.

He sustained a blood clot to the brain, fractured pelvis and ankles, and a ruptured spleen.

An investigation by the Health and Safety Executive (HSE) found there was no edge protection around the hatches of the lighting grids.

Elstree Light and Power, an audio and visual equipment rental service in Borehamwood, Hertfordshire, was found guilty of breaching the same regulations and fined £30,000.

Elstree Film Studios was fined £16,000 after it was found guilty of breaching regs 3 and 11 of the Work at Height Regulations.

Both Elstree Light and Power and Elstree Film Studios must pay costs exceeding £39,000.