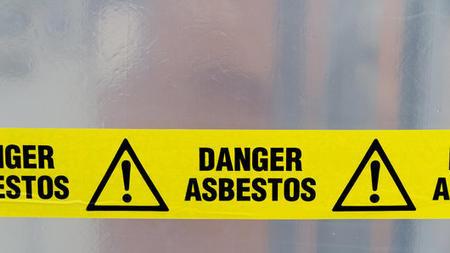 Y Construction was refurbishing parts of Rose Lane Business Centre in Norwich, including a former kitchen and canteen, when the exposure took place. The firm had started work in late April 2015 and various work continued into until early November 2015. The Health and Safety Executive (HSE) found that it was during the latter months that workers were significantly exposed.

The workers were non-English speakers with limited understanding of the language, knew little about the asbestos on the site and had received no asbestos awareness training.

The contractor had failed to carry out a demolition and refurbishment asbestos survey before the project started. However, when the HSE carried out its own, it revealed a sizeable amount of asbestos debris on the ground level, which the HSE said was the size of a football pitch.

Despite these findings and the surveyor's recommendations, the unlicensed contractor cleaned up the debris between 1 and 6 October 2015, dry sweeping and vacuum cleaning the area.