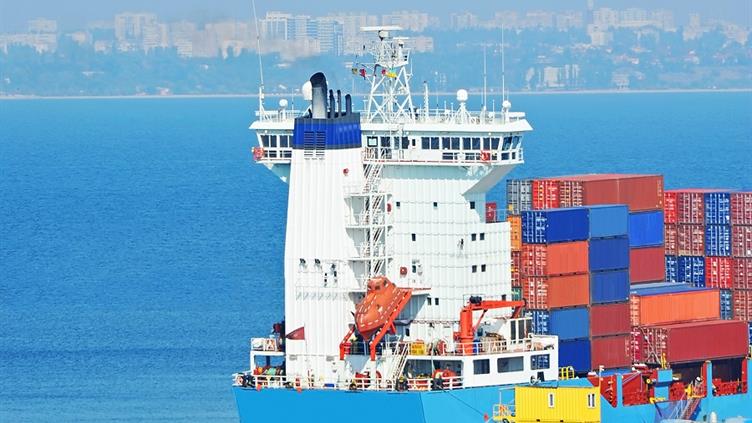 The panel came together in London to examine research which showed that there is a significant gap between company health and safety data and the experiences of the workers themselves.

Several key questions arising out of the research were debated at the event, organised by the Institution of Occupational Safety and Health (IOSH). They included how incident reporting and investigations can be improved, how worker involvement can be increased and how the health and safety of sub-contracted workers can be better protected.

One significant potential barrier to improvement explored during the discussion was a lack of consistency in the way that contractors are managed in different terminals.

After the meeting Richard Jones, Head of Policy and Public Affairs at IOSH, said: "We heard about the great variation in the way contractors work, with the need for them to adapt to different operating practices in different terminals. This is a big hurdle to overcome and will need the cooperation of port authorities, terminal operators and contractors to adopt a consistent global standard."

Richard represented IOSH on the roundtable, which was held at the headquarters of the European Bank for Reconstruction and Development (EBRD) on Wednesday 27 September.

Professor David Walters, of Cardiff University, provided an overview of the IOSH-funded research, which he led.

Called Experiences of arrangements for health, safety and welfare in the global container terminal industry, it made a series of recommendations, calling on those responsible for health and safety to take steps to reduce the gap between worker experience and employee expectations.

Richard added: "It was a really interesting and useful discussion, with some excellent contributions from the participants. It highlighted that operating globally is not as straightforward as many might expect, with the wide variance in operating practices, and underlines why international industry standards are so important for health and safety.

"We will review the discussion and feedback to all participants before planning a way forward."

Professor Walters said: "As far as I am aware, before our study, there had never been such a detailed examination of health and safety involving the world's major container terminals.

"The issues that were raised in the research cannot be ignored so it was great to be able to take part in the roundtable. We discussed a number of key questions. Now the conversation has started, it is important that we build on it."