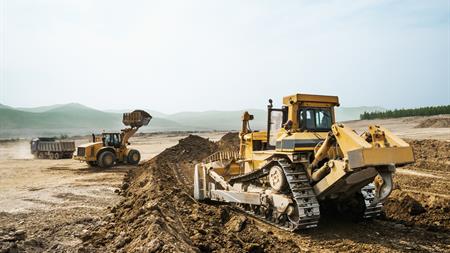 In the third quarter of 2017, 167 such breaches were reported by the construction safety group, which carried out 11,000 independent inspections over a six-month period. It found there were 71 fewer breaches in the second quarter of this year.

The majority of construction transport accidents are caused by the inadequate separation of pedestrians and vehicles. This can usually be avoided by careful planning, particularly at the design stage, and by controlling vehicle operations, said BSG

Paul Kimpton, managing director of BSG, said: "The law says that you must organise a construction site so that vehicles and pedestrians using site routes can move around safely. Routes need to be suitable for the people or vehicles using them, in suitable positions and sufficient in number of size."

According to the Health and Safety Executive, around seven workers die every year in accidents involving vehicles or mobile plant on construction sites. A further 93 are seriously injured.

Kimpton added: "Our message is that vehicle accidents on site can and should be prevented by the effective management of transport operations throughout the construction process."