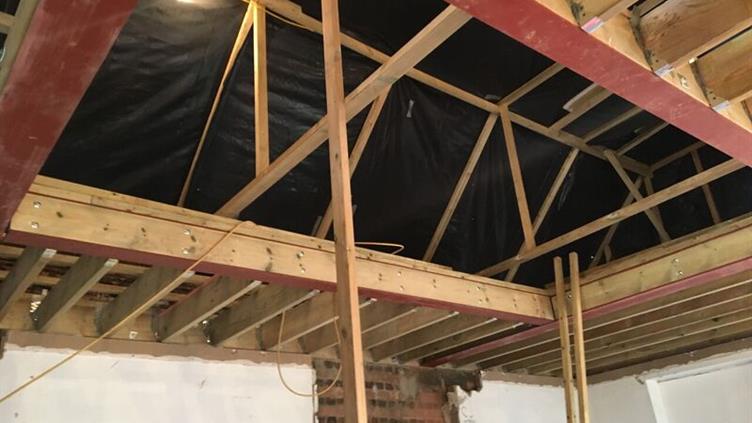 Hammersmith Magistrates' Court was told this week that an employee at West Hill Projects was carrying out work next to the opening on Wandle Road in London on 5 December 2016 when the incident happened. The worker fell and sustained four fractured vertebrae, a fractured rib and a scalp wound. He was unable to work for several months.

The Health and Safety Executive (HSE) investigation found that West Hill Projects had failed to control the risk on site. The firm could have prevented the incident by taking simple measures such as installing edge protection around the opening. Workers had been carrying out work in the area the days beforehand and firm had not properly planned the project.

West Hill Projects, of Seymour Road, London pleaded guilty to breaching reg 6(3) of the Work at Height Regulations 2005. The firm was fined £95,604 and ordered to pay costs of £988.