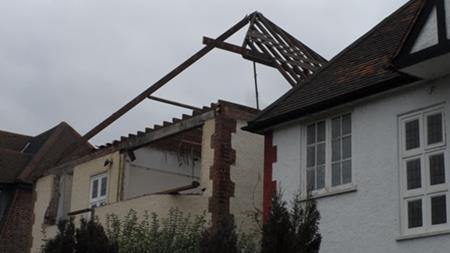 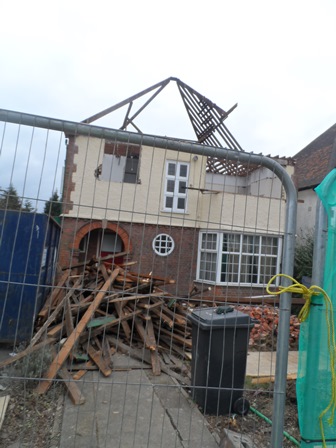 Southwark Crown Court heard that on 25 February 2013 two workers were pulling apart the roof of a two-storey house in Golders Green, London.

The roof had been partly demolished when one of the workers, Ioan Vancea, fell 5 m and fractured his spine. He was in a medically induced coma for two weeks and remained in hospital for three months.

The Health and Safety Executive (HSE) found no scaffolding had been put up and the work was unsupervised.

When it inspected the site two weeks after the accident, the HSE found that demolition work was still being carried out without supervision. Broken pieces of asbestos that had been removed from the house were dumped in a pile nearby, mixed with other debris. The company was served with improvement notices.

The company originally pleaded not guilty, but changed its plea and sought a Newton hearing to dispute several issues. This took place before District Judge Roscoe on 23 and 24 May this year.

"Montway sought a Newton hearing so they could dispute numerous issues," said HSE inspector Andrew Verrall-Withers after the hearing.

"They were unsuccessful and the judge's ruling confirmed she was satisfied that their approach towards the welfare of their employees was lax and casual, and it was their overall poor management of health and safety that directly led to this incident."