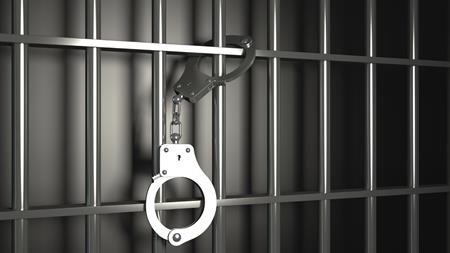 Builder C Smith and Sons had been contracted to demolish the structure, which had housed Harvey's and Carpetright retail stores. The building was due to be demolished remotely with construction plant as this posed the least risk to workers. However, between winning the contract and work starting onsite, the company's owner Michael Smith decided the structure should be dismantled piece by piece instead.

C Smith subcontracted Building and Dismantling Contractors (BDC) to disassemble the roof and its workers had to remove the roof sheets to at height before unbolting the supporting structure. The roof was made up of steel corrugated sheets with plastic skylights. The skylights had deteriorated and were covered with corrugated steel.

On the morning of 21 January 2014, a 47-year-old BDC employee fell through one of the skylights onto the concrete floor 9 m. He sustained fractures to his spine, pelvis, right leg, heel and wrist. At about 4pm the same day, 42-year-old Scott Harrower, another BDC worker, fell through a skylight and sustained fatal head injuries.

The day before the accident Harrower had a near-miss when he stepped through one of the skylights but managed to stop himself from falling.

The companies appeared at Manchester Crown Court, where BDC was found guilty of offences under Section 2 of the Health and Safety at Work Act and of breaching regulations 4 and 7 of the Work at Height Regulations, which require employers to properly plan and supervise work at height and ensure it is carried out in a safe manner. The company's owner, Allan Thomson, has been jailed for six years, fined £400,000 and ordered to pay £55,000 court costs.

C Smith and Sons was found guilty of offences under Section 2 of the Health and Safety at Work Act and for breaching both the CDM (Construction Design and Management) and Work at Height regulations. Michael Smith has been jailed for eight months, fined £90,000 and ordered to pay £45,000 court costs.

Detective Chief Inspector Richard Eales said: "Smith and Thomson's remorse did not then stretch to admitting their guilt, as both tried to hide behind their companies and refused to plead guilty to the charges levelled against them personally."

After the case, which was brought by the Crown Prosecution Service, Health and Safety Executive inspector Sandra Tomlinson said: "The roof dismantling works were not properly planned or supervised and adequate precautions, such as netting, were not put in place."