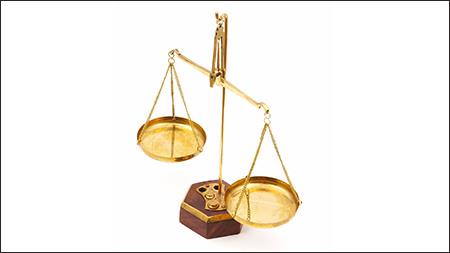 Two employees of Phil Coppell were repairing a conservatory roof at a property in Newton-le-Willows, Merseyside, in June last year when one lost his footing.

The 59-year-old fell 2.5 m onto the patio below and sustained a bleed on the brain from a fractured skull, and a shattered eye socked.

The Health and Safety Executive (HSE) said measures were not in place to prevent workers falling from height. It served Phil Coppell with an improvement notice, after which the company implemented a barrier for use as edge protection.

The executive also found that Phil Coppell had not reported two previous incidents in 2013, when the same employee fell off a roof and lost consciousness and another worker broke several ribs when he fell through a skylight.

The company pleaded guilty to breaching reg 6(3) of the Work at Height Regulations, for failing to prevent workers being injured by falls, and reg 3(1) of the Reporting of Injuries, Diseases and Dangerous Occurrences Regulations (RIDDOR) 1995 and reg 4(1) of RIDDOR 2013 for failing to report an injury as a result of an accident.

"This incident could have been avoided if the company had learnt lessons from two previous similar incidents in 2013," said HSE inspector Christine McGlynn. "Employees of this company were exposed to the risks of falls over a prolonged period of time."