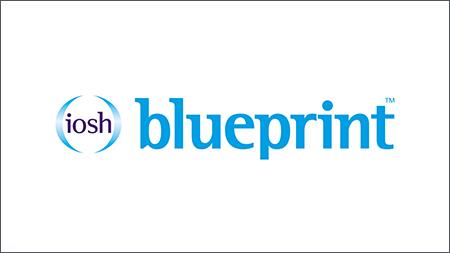 Speaking at IOSH 2016, at the ExCel in London, the institution's policy director Shelley Frost said: "IOSH Blueprint is the global blueprint of competency for OSH, and will become the globally recognised benchmark for OSH skills and capability."

The framework, which has been two and a half years in development, has been used by 3,000 members since its beta launch just over three months ago.

Frost also announced future milestones for the tool; in January 2017 an IOSH Blueprint prototype will be complete and released, and a wider release to OSH professionals will follow in January 2018.

The new name brought a positive response from IOSH 2016 delegates.

Louise Whelan, safety advisor for Jaguar Land Rover, said: "It's a very exciting development. I will be able to use it to see where I am in terms of my career, decide what I want to do, and also find out what I need to do to achieve my ambitions."

Announcements will be made later this year on the phased roll-out of the framework.