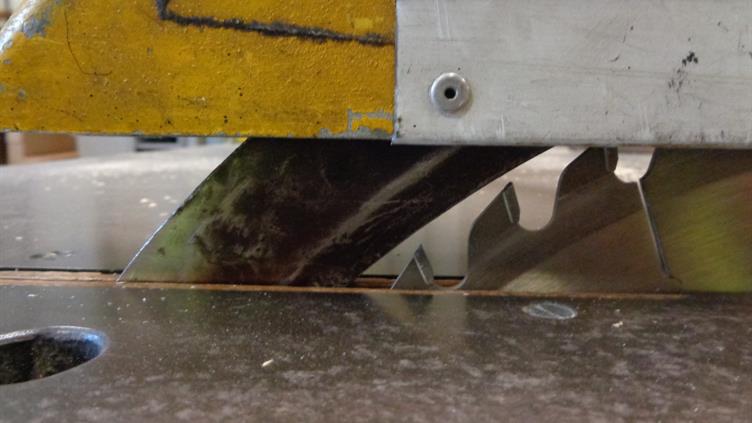 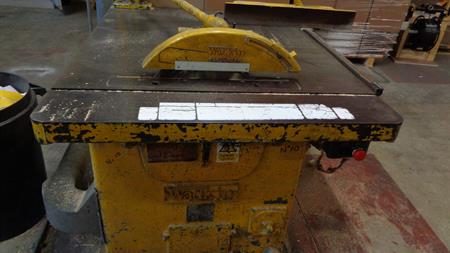 A Health and Safety Executive (HSE) investigation found that the worker, who was employed as a driver by WK West, was asked to work in the firm's factory on 3 October 2016 after he had finished his driving duties for the day.

The superviser had set up a circular saw and demonstrated the task of pushing stacked cardboard sheets through it. No push stick or jig was used to push the cardboard through the blade. Once the demonstration was complete, the driver was left unsupervised to continue the work.

The Health and Safety Executive found that WK West had failed to provide suitable training, supervision and assessment of the risks to ensure the circular saw was used safely.

Sheffield-based WK West, which trades as Westpack and supplies commercial packaging solutions and specialist technical tapes, pleaded guilty to breaching s 2(1) of the Health and Safety at Work Act. It was fined £120,000 and paid £850 in costs.