Co-op fined £333k for permitting use of defective roll cage 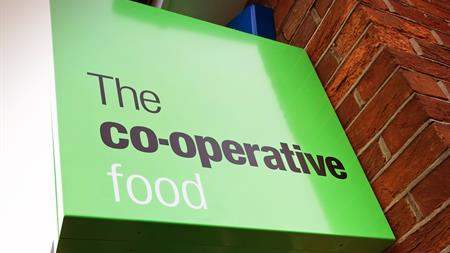 Environmental health officers (EHOs) from Horsham District Council prosecuted the supermarket chain after a staff member at its Guildford Road, Horsham store in West Sussex had attempted to manoeuvre the faulty roll cage, which toppled over and fell on her legs causing multiple fractures.

The trolley was carrying milk cartons and the weight of the load contributed to the severity of her injuries.

Investigating officers found that two days before the accident on 4 February 2016, staff members had identified that the roll cage was broken. The Co-op had procedures in place to prevent the defective trolley from being used but workers either did not know about them or failed to follow them. Staff were also found to have conflicting views about their safety and health responsibilities.

Staff demonstrated gaps in their knowledge and EHOs questioned how effective the online training was and who had completed it.

The supermarket chain pleaded guilty to breaching s 2(1) of the Health and Safety at Work Act. Judge Szagun fined the Co-op £500,000 plus costs at Brighton Crown Court on 1 May but reduced the penalty to £333,334 to reflect its early guilty plea and mitigating factors.