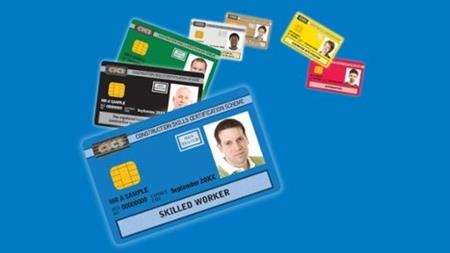 The construction skills and training provider contacted the CSCS board in early January to terminate the card administration and contact centre contract, ending more than 20 years of its administration of the scheme. Each year, it processes more than 400,000 card applications and one million contact centre enquiries on behalf of CSCS.

The not-for-profit CSCS has three-and-a-half years to secure a new service provider. To ensure a seamless transition, the CITB will continue to maintain the service until the new supplier takes over.

Although holding a CSCS card is not a legal requirement, the construction cards provide evidence that individuals working on construction sites have the required training and qualifications for the type of work they carry out. Most principal contractors and major house builders do require construction workers on their sites to hold a valid CSCS card and it is estimated that there are currently around 1.6 million cardholders.

In 2015, BBC Newsnight uncovered evidence that three London companies had taken cash in exchange for qualifications that are used to obtain CSCS cards, which could have allowed untrained workers onto construction sites.

CITB said at the time that it was acting against card fraud, which included installing closed circuit TV in its test centres.

Graham Wren, chief executive at CSCS, said: "The notice period provides an opportunity to identify new and smarter ways of working, such as online applications, that could benefit not just individual card holders, but their employers too."

The CITB has taken the decision as part of Vision 2020, which means focusing on fewer activities centred on its core priorities of careers, training and development and standards and qualifications.

Brian Connolly, director of products and services at CITB, said: "In the past 20 years, the UK has established itself as a world leader in services and there are potential providers who can offer a more efficient, modern service than CITB can provide in the administration of the CSCS card scheme."