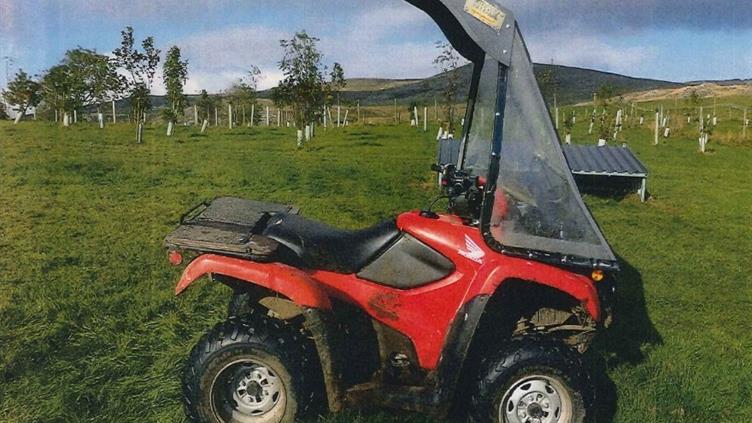 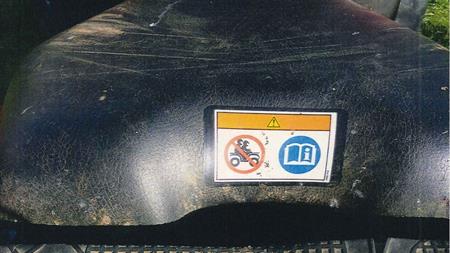 Dumfries Sherriff Court was told this week that an employee for J Kelly & Sons, which operates Airdrie Farm in Kirkbean, had been asked to operate a sit-astride ATV and cut the grass on the farm's hen range when the incident occurred on 14 October 2015. The boy sat on the back of the vehicle.

The employee had been cutting the grass for about 20 minutes when he stopped and noticed the child was no longer behind him. He found the eight-year-old on the grass with injuries to his lower leg and called for help. The boy's parents were nearby and an ambulance was called.

After being taken to the Royal Hospital for Sick Children in Glasgow, he underwent an eight-hour operation. His lower leg could not be saved and surgeons carried out a below-the-knee amputation. He has since been fitted with a prosthetic limb.

A Health and Safety Executive (HSE) investigation found the vehicle's driver had not been trained to use the ATV and J Kelly & Sons had allowed the boy to accompany the worker on previous occasions.

A notification of contravention letter was sent to the company and an improvement notice was issued which it complied with.

J Kelly & Sons of Airdrie Farm, Kirkbean, pleaded guilty to breaching reg 3(1) (b) of the Prevention of Accidents to Children in Agriculture Regulations 1998 and was fined £10,000.

Speaking after the hearing HSE inspector Kim Munro said: "Legislation prohibiting children under 13 from riding on machines such as an ATV protects them from these dangers. Sadly, too often this is ignored and the consequences can be devastating for all involved."

The importance of protecting workers and the public on farms and in the agricultural industry was highlighted during the UK and Ireland's Farm Safety Week, which was held on 24-28 July.