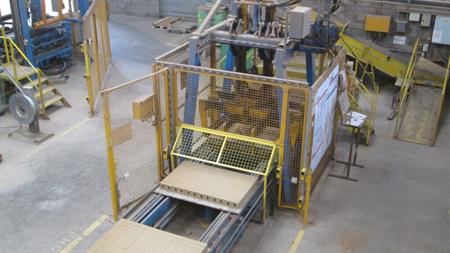 James Brownlie suffered fatal injuries on 13 May 2017 while carrying out maintenance and repair work on a dry sided conveyor at the site in West Calder, part of which ran under a machine known as a centering machine.

The machine -- which has two arms on a mast which come down and centre the bricks, pushing them together under hydraulic pressure to make them ready for packaging and distribution -- was not isolated at the time and part of the 64-year-old's body interrupted the path of the light beam between the sensor's emitter and reflector. This caused the machine's lifting mast to activate and descend, striking him on the body and causing internal injuries.

An investigation by the Health and Safety Executive (HSE) found that Cemex UK Operations failed to ensure the centering machine was isolated prior to the maintenance and repair work being carried out on the conveyor.

Yesterday (9 October) at Livingston Sheriff Court, Cemex UK pleaded guilty to breaching s 2 (1) and s 33 (1) (a) of the Health and Safety at Work Act and was fined £1m, reduced from £1.5m to reflect the early guilty pleas. 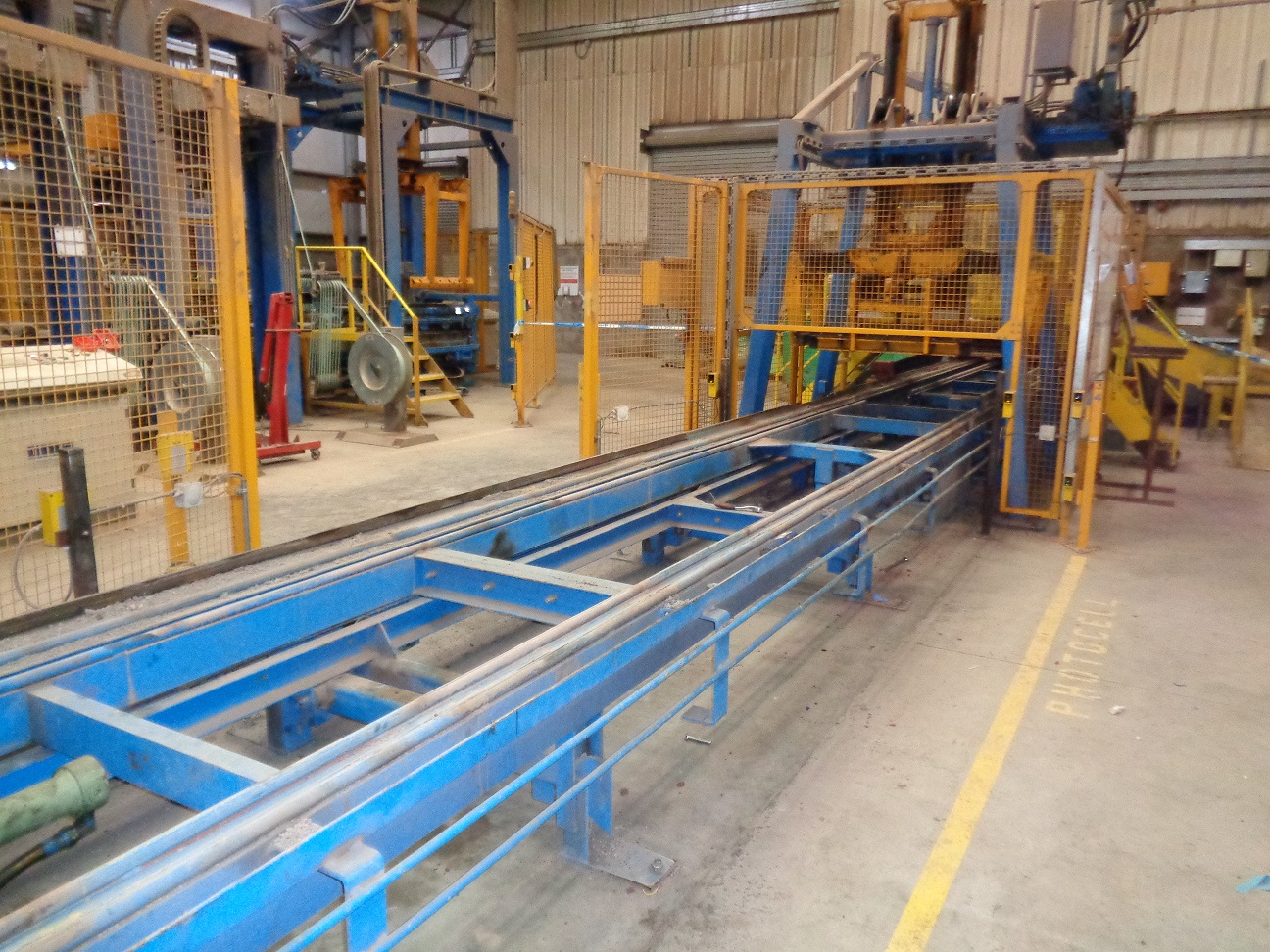 After the hearing, HSE inspector Kim Ross said: "This tragic incident led to the avoidable death of a man, which could have easily been prevented if had taken action to ensure the centering machine was isolated prior to the maintenance and repair work being carried out.

"If this had been in place before the incident, James Brownlie's death could have been prevented."

Cemex UK, a Mexican owned corporation which operates in more than 50 countries and employs 43,000 people worldwide, has been prosecuted multiple times for health and safety breaches.

The company was fined £700,000 in January 2016 following the death of John Altoft, who fell seven metres from scaffolding at the firm's site in Rugby, Warwickshire.

Just 12 months before, the cement firm was fined £60,000 after mechanical fitter Gary Ian Ward was killed while inspecting a stone crusher at its Northumberland quarry when the machine, which lacked a lock off facility, moved and suffocated him.

In 2013, Cemex was prosecuted after a worker broke both legs when he was struck by a falling 400 kilogramme metal track. It was fined £35,000 for that offence.

Two years previously, the concrete supplier was ordered to pay a £200,000 fine after a violent steam and dust explosion killed a worker at its factory in Warwickshire.

The force of the explosion at the firm's Rugby cement works was so great that it blew 28-year-old Peter Reynolds out through the side of a building onto the road ten metres below.