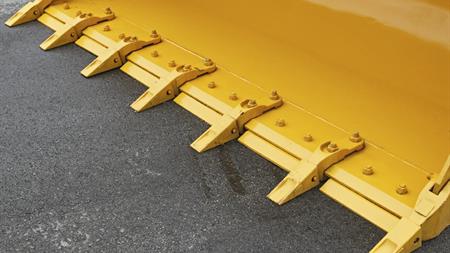 A Derbyshire-based waste and skip hire firm has been fined £136,000 after a worker was crushed to death by the bucket of a motorised loading shovel.

In the ten days leading up to the incident closed-circuit television cameras captured over 200 examples of unsafe working practices at the site in Swadlincote. These included dangerous operations with the shovel, such as workers being lifted in the bucket, and staff having to take evasive action to avoid contact with moving vehicles.

Rainbow Waste Management pleaded guilty to breaching Section 2(1) of the Health and Safety at Work Act at Derby Crown Court, where it was fined £136,000 and ordered to pay £64,770 in costs.

The Health and Safety Executive's principal inspector Elizabeth Hornsby said: "Rainbow Waste failed to put in place basic legal requirements of training and supervision. The death of this young man was entirely avoidable."