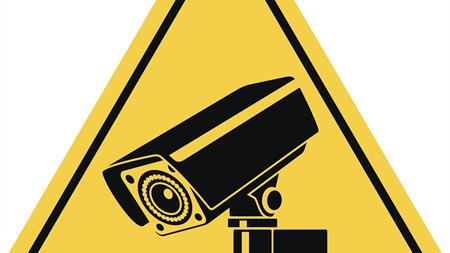 Stephen Baines was a CCTV engineer for Oriental Security Systems (OSS), Greater Manchester Magistrates' Court was told. The company had been appointed to install its security system in a four storey building at a site for which construction firm DPC Contracts (London) was the principal contractor.

On 31 March 2015, Baines was standing on two timber floor joists, pulling cables from the loft through the second floor. He fell between the joists and through a plasterboard ceiling onto the concrete floor, sustaining multiple fractures.

The Health and Safety Executive found that OSS did not have a suitable and sufficient risk assessment, had failed to properly plan the job, and had no safe system of work.

It added that DPC, as the principal contractor, should have properly planned, managed and monitored the work. It identified joists that had not been fitted with floor coverings, open edges that had not been protected and unrestricted access to unsafe areas.