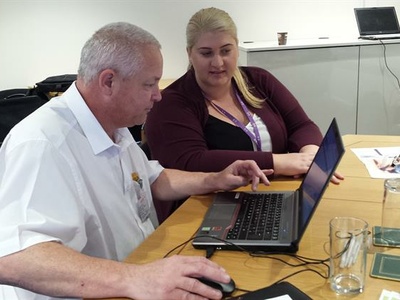 Staff from IOSH’s Membership Division helped around 50 members to record skills and achievements, and map out their career paths, throughout a series of free CPD drop-in sessions held at The Grange – IOSH’s headquarters in Leicestershire – on Friday 30 September.The sessions included updates on recent enhancements to IOSH’s online CPD system and demonstrations on how to add a development plan, write reflective statements and upload documents to members’ records.
Open-access content 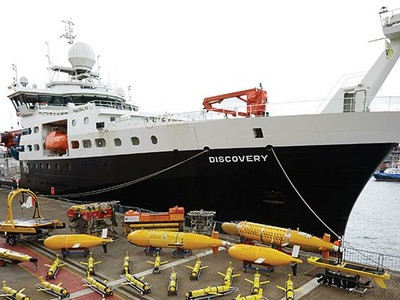 Helping soundproof the control room for a remotely operated underwater vehicle, auditing a Texas manufacturer of explorer launch and recovery systems, risk assessing a business event with more than 5,000 visitors. Ask Sultan Khan, centre safety adviser at the National Oceanography Centre (NOC) what has kept him in his post for the past 15 years and he can reel off a variety of recent tasks on top of his day-to-day duties that suggest the job never becomes humdrum.
Open-access content 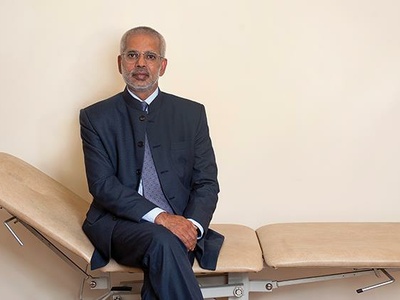 Words: Louis WustemannPictures: Andrew Firth“Too many health and safety practitioners are afraid of the health side of things,” says Professor Sayeed Khan. “They are more comfortable with interlocking and the fire regs.”
Open-access content

Are you a practitioner or a professional?

It’s certainly not because it is a rarefied classification. There was a time when profession was reserved for more obviously learned occupations such as teaching and law. But in the past 50 years it has been extended to encompass those in business support functions including human resources and information technology, whose roles are certainly no more significant than those controlling occupational risk.
Open-access content 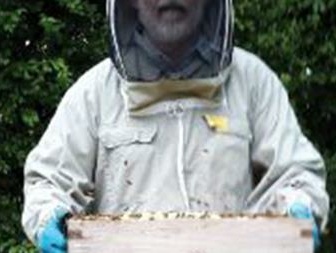 We called the local beekeeper to come and collect them and he suggested that we both visit the beekeeping club. So we did and it went from there.As a beekeeper your role is to monitor the bees and basically let them get on with it, although, if possible, you try to prevent them swarming. They are a super organism and their numbers will grow and grow. It gets to a point where eventually the colony will split in two, like cell division; one becomes two, two become four.
Open-access content

The survey aims to find out who the UK’s safety reps are and to garner their experience of workplace hazards. The data will be used by the TUC and individual unions in supporting reps and in public policy debates.The 2014 study identified stress, bullying and harassment and back strain as key hazards.
Open-access content 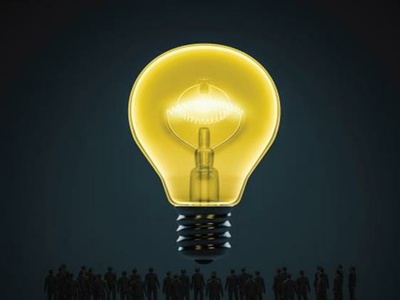 Words: Rob Cooling and Waddah Shihab Ghanem Al Hashemi If there was one thing that as an OSH practitioner you would want to be known for in your organisation, surely being innovative would be high up on the list. However, far too often a copy and paste approach is adopted towards OSH management; systems, processes and tools that have been used in the past are regurgitated and relabeled.
Open-access content 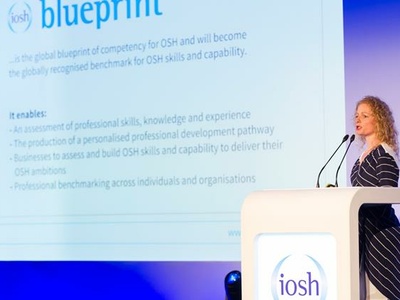 IOSH Blueprint an “amazing opportunity” for the safety and health profession

IOSH Blueprint – a new global model for defining competency in occupational safety and health (OSH) – was presented yesterday at IOSH 2016, an international conference for OSH managers and duty-holders in London.Liz Skelton, group head of health and safety at Dixons Carphone, said: “The announcement was great. It is an amazing opportunity for practitioners to really understand where they are in their career development. It is also an opportunity to really raise the bar of the profession.”
Open-access content 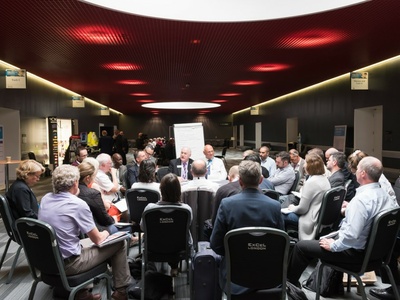 Smith said attempts to create an international standard in 1996, 2000 and 2006 had foundered partly on the wariness of the US standards organisation, since the risk management approach proposed for a new standard was at odds with the American prescriptive approach.
Open-access content 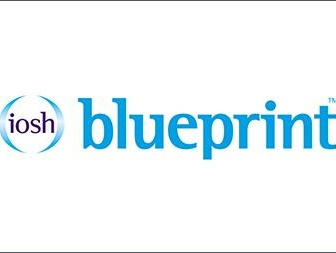 Speaking at IOSH 2016, at the ExCel in London, the institution’s policy director Shelley Frost said: “IOSH Blueprint is the global blueprint of competency for OSH, and will become the globally recognised benchmark for OSH skills and capability.”The framework, which has been two and a half years in development, has been used by 3,000 members since its beta launch just over three months ago.
Open-access content