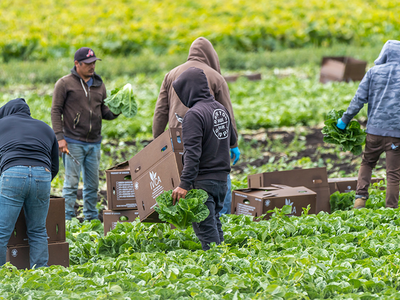 The guidelines, which come into force today, could see those found guilty of modern slavery imprisoned for up to 18 years.
Open-access content 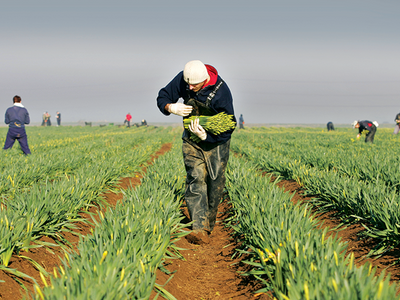 #MyFreedomDay is a timely reminder that the UK needs to act more decisively to help eradicate the global scourge of modern slavery.
Open-access content 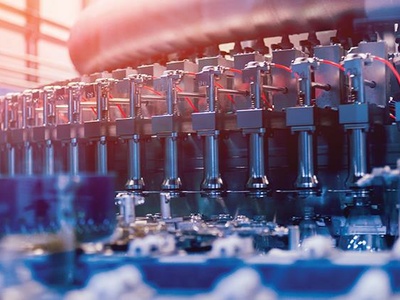 “Quite damning”. That was the verdict of Giles Hyder on new research by the Health and Safety Executive (HSE) showing that only half of workers in all business sectors are confident in their employers’ competence to manage safety and health. Opening the sessions at the Food and Drink Manufacturing Health and Safety Conference at Nottingham’s Belfry on 2 October, Hyder, the HSE’s operational policy lead for manufacturing, said that while just 1% of employers surveyed thought their company’s management of musculoskeletal disorder risk was poor, this rose to 19% for employees.
Open-access content

It has also called for legal action to be taken against any companies, contractors or subcontractors who allow “these dangerous practices to occur”. Unite received a tip off from local resident and former Labour London Assembly member Murad Qureshi and investigated the construction site at Abercorn Place estate in St John’s Wood, north London, which is owned by the company Kunta Kinte. The 1950s former council build is known as the Cricketers because its three blocks – Bradman, Warner and Verity – are named after famous pre-second world war cricketers.
Open-access content 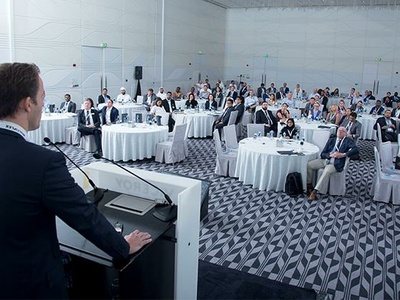 “There is significant evidence to show that asbestos is making its way on to construction sites and into new projects [in the Gulf region],” Charles Faulkner, head of environment, health and safety at asbestos consultancy Anthesis Consulting Group, told IOSH’s Middle East Conference in Abu Dhabi on 25 April.
Open-access content 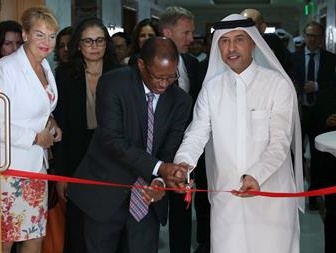 The new office is the first step in implementing the technical cooperation agreement signed between the Qatar government and the ILO last November.The ILO said it will work with the government and other stakeholders to implement a new OSH policy that will pay particular attention to the risks of heat stress. This will be supported by an awareness raising campaign.
Open-access content 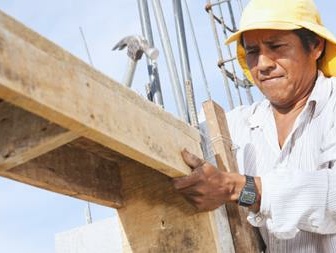 Recruitment Advisor is a recruitment and employment review website that provides workers with information about recruitment agencies and workers’ rights when they are looking for a job abroad.  More than 10,000 recruitment agencies in Nepal, the Philippines, Indonesia, Qatar, Saudi Arabia, Hong Kong, Malaysia, Singapore, Taiwan and South Korea are listed on the website, which is currently available in English, Indonesian, Nepali and Tagalog.
Open-access content 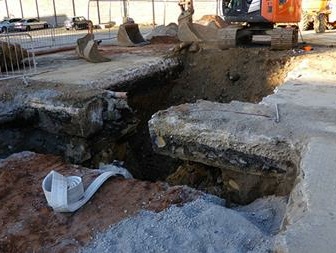 The 48-year-old employee was working in a 2 m deep excavation and sustained life-threatening injuries, including fractures to his skull, ribs, left arm and vertebrae.The Health and Safety Executive (HSE) found that Rotherham-based construction engineers KDS Construction had been contracted by Abbey Forged Products to carry out groundworks for the new drainage system at its Beeley Wood Works site in Sheffield in September 2016.
Open-access content 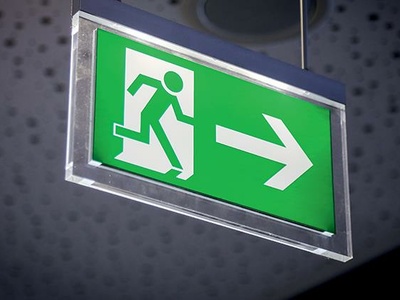 Imagine the scenario. As the building manager in a large five-storey, urban office building, which is staffed by 650 workers covering multiple shifts, you are responsible for managing fire safety.The building is equipped with multiple fire escape routes and is covered by an automatic sprinkler system, which is linked to the evacuation alarm. Fire alarms are tested every week, and twice a year there is a fire drill during which staff evacuate to a hall area elsewhere in the building rather than an external assembly point.
Open-access content 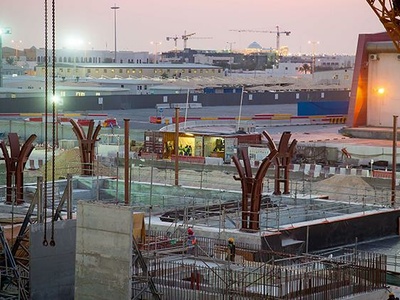 Qatar Rail: The heat is on

June, July and August are sweltering months in the State of Qatar; daytime temperatures reach the mid-forties Celsius. For the hundreds of thousands of migrant workers on construction sites across its capital Doha, the extreme heat and humidity are major occupational health risks.
Open-access content
Subscribe