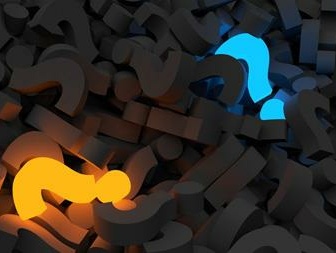 Of greatest importance, due to some market confusion, is to highlight that the HSE's response to Q7 of the Q&A on vibration exposure monitoring should not be considered in isolation. The response is only in reference to the measurement of vibration magnitude, which the HSE advise is not a legal requirement for employers when assessing HAV exposure risk if other suitable data is available. Summary
Open-access content 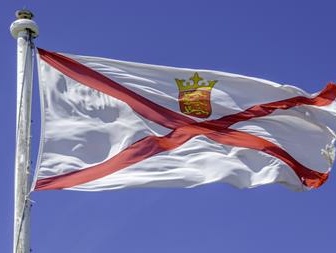 Jersey landmark should be closed as a sports venue on safety grounds, report finds

The nineteenth century fortification and leisure complex on Mont de la Ville was described as a "ticking time bomb" about to go off, according to a report for the States of Jersey (the government of the British Crown dependency) by consultancy Knight, Kavanagh & Page (KKP).Jersey's Bailiwick Express reported that the review advised the States of Jersey to close the fort and deliver a new purpose-built wet and dry sports centre by 2027.
Open-access content 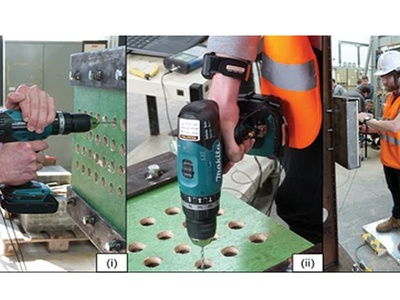 The results show that tool vibration emission is potentially an unreliable method of assessing in-use tool vibration exposure as it fails to capture the effects that different operative posture and operative skill have on the human response.  This may contribute to uncertainty relating to the assessment of risk when based upon a point in time tool vibration magnitude.  Such uncertainty is likely to contribute to the continuing reporting of injury and illness associated with excessive and inadequately controlled vibration exposure.
Open-access content 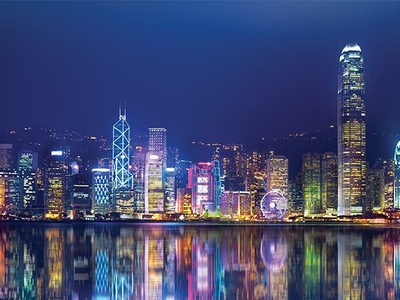 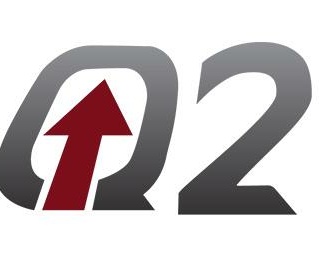 In late 2018, Network Rail carried out a review of its vibration risk controls. The firm already had robust processes in place, but was keen to develop best practice - so it issued operators with Curotec's new Q2 personal vibration monitor. And what happened next was a revelation.
Open-access content 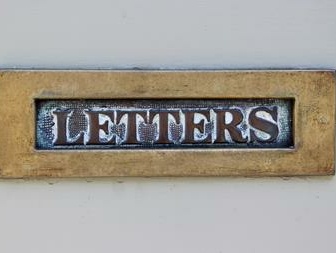 Vicky Ford, the MP for Chelmsford, has proposed a new bill that would amend the UK Building Regulations to prohibit developers from constructing "swathes" of properties with letterboxes at the bottom of their front doors. Speaking in the House of Commons, Ford said: "Back injury is the primary cause of sickness in Royal Mail. Royal Mail has introduced better trolleys and training schemes to improve how staff lift, but despite this, last year it recorded over 16,800 back-related absence spells.
Open-access content 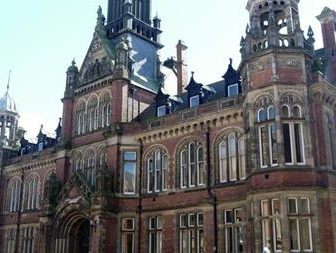 Ryan Griffin, 27, pleaded guilty to breaching two offences under the Health and Safety at Work Act. On 16 January at York Magistrates' Court he was given a community order for 12 months with a 25-day rehabilitation activity requirement and ordered to pay £1,500 prosecution costs. Environmental health officers from the City of York Council described the pool at Dolphins Swim School as dirty, "with a brown and green colour ["¦] and emitting a pungent smell", when they visited the premises in September 2015.
Open-access content 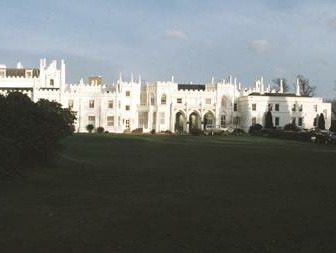 The London-based company, which had a turnover of almost £134m for the year ending 2017 and is therefore classed as a "very large" organisation under the safety and health sentencing guidelines, now faces an unlimited fine. Sarah Le Fevre, prosecuting, said the starting point for the penalty would be £2.4m, according to reports.The Health and Safety Executive (HSE) carried out an investigation into The Priory after 14-year-old Amy El-Keria was found hanged in her room at the group's private psychiatric hospital Ticehurst House, East Sussex, in 2012.
Open-access content 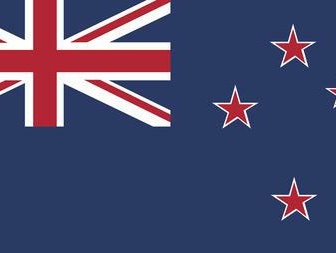 The government has identified three priorities, which it says will make the biggest impact on reducing harm, in its finalised strategy.The first is to better manage work-related health risks. The government estimates that deaths from work-related disease may be as many as ten times the number of deaths from acute injuries.
Open-access content 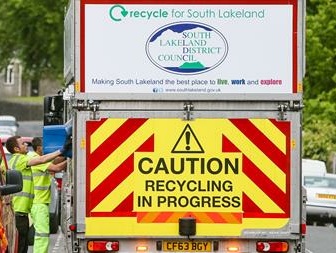 Council weighs in with smaller recycling boxes to minimise MSDs

The south Cumbrian council says it is phasing out 55-litre boxes, which are used for paper, card and glass, and will supply 44-litre containers when households request replacements for damaged or broken boxes. The local authority has said the switch to lighter bins is designed to limit the risk of back injuries to its kerbside teams who operate an alternate weekly collection.
Open-access content