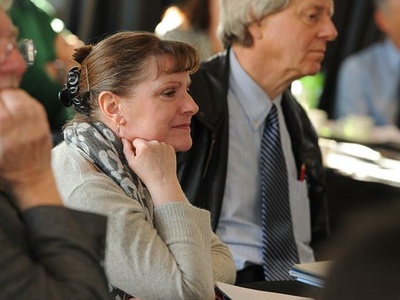 Fictional firm ‘Scott Painters Ltd’ was fined £200,000 after a painter and decorator sustained serious injuries in a fall from a mobile tower.The event, held on Tuesday 12 April, was the conclusion of a four-part series organised by the Merseyside branch of the Institution of Occupational Safety and Health (IOSH). The mock trial was attended by safety and health professionals – who acted as the jury. The scenario described to them was that ‘Michael Johnson’ had been painting a high wall at a shopping centre.
Open-access content
Subscribe