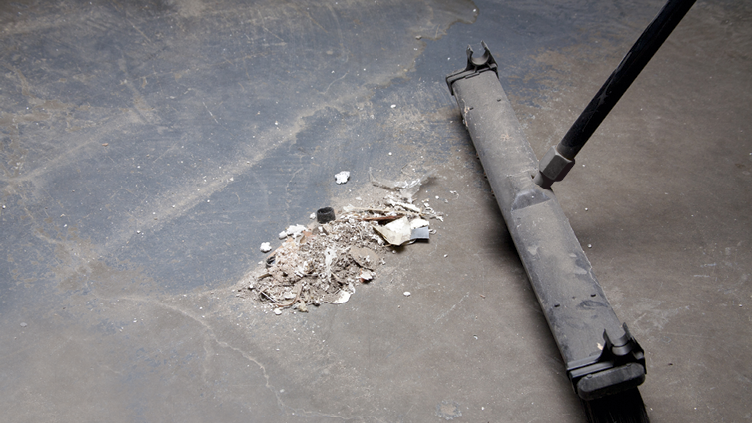 Calls to "bin the broom" in the construction industry have never resonated with Alex Wood. "I've always thought it's such a useful bit of kit," he says. "You can't vacuum up lumps of wood and brick."

But Wood, Tech IOSH, who is regional business systems manager at housebuilder Lovell, part of the Morgan Sindall group, recognises that dry sweeping the residual dust that escapes the methods higher up the hierarchy, such as extraction on cutting machines and vacuuming, sends hazardous clouds into the air.

Excessive wetting makes it claggy and hard to sweep, causes slip hazards and can damage materials such as gypsum board.

In autumn 2014, Wood combined this longstanding feeling that something better could be done to manage dust with his need to find a project for Lovell's annual Engineering Education Scheme (EES) placements.

The Engineering Development Trust's programme (www.etrust.org.uk/node/75) introduces 16- and 17-year olds to the engineering and construction worlds, sponsoring pupils to undertake environment and safety and health projects. Wood has supported the scheme for 14 years and takes year 12 pupils from Queen Elizabeth's School in Barnet, London, for the six-month project, which starts each September.

Wood says his and the company's continued commitment to the programme reflects not just a desire to involve young people in construction but also the quality of some of the students' work. He cites the 2013 project in which Queen Elizabeth's pupils designed a new method for rescuing incapacitated tower crane drivers. This won Lovell the Construction Health and Safety Group's Beaumont Safety Trophy -- which recognises new working methods to prevent accidents -- at the body's annual awards.

Wood decided to give the 2014-15 pupils the task of designing "a handheld sweeping device that will not only sweep up construction debris but will also provide an effective method to provide wetting/damping of airborne dust and debris".

Each autumn the school fields about 10 candidates for the project and Lovell narrows this to a team of three or four.

"We try to make a team of doers and thinkers," says Wood, "and bring together all the necessary skills. They are all studying for engineering [related] qualifications but some are a lighter touch than others." 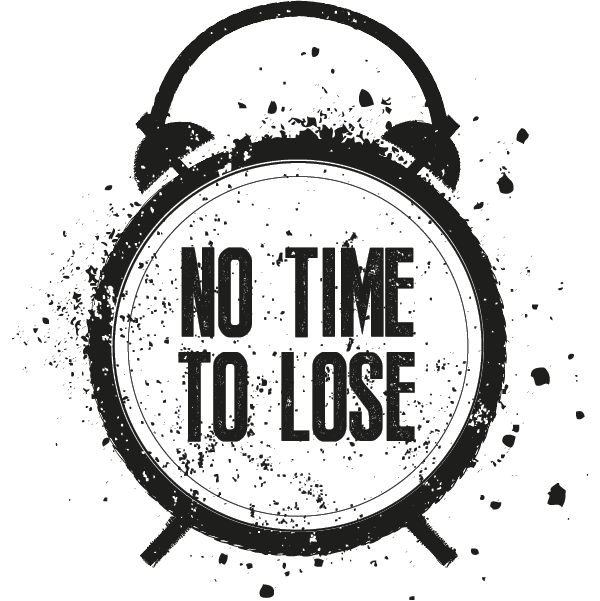 At the start of November 2014 they received the project brief. Wood says he did not provide too much of a steer on the path they should take. "There was an obvious logic of making dust heavy enough so it doesn't go up in the air and doesn't cause too much stress to the user," he says. "But apart from that I left it up to them."

Early in their research, the students visited one of Lovell's large housing sites, Lymington Mews in Dagenham, London, to see the volume of dust generated and the limits of the suppression measures and to take pictures of the types of surface their device would need to cope with.

They also took a brief detour into the principles of the hierarchy of hazard controls to check that they weren't missing some way of minimising dust dispersal. They reviewed reports on dust composition and particle size and explored suppression techniques with a particular emphasis on water-based systems.

"A compromise must be made during the design of equipment that atomises dust," the students noted. "The compromise lies with the fact that the best capture takes place when the droplets are the same size as dust particles. However, small water droplets will lose their momentum quickly and are unlikely to travel very far and even though large droplets travel further they may not capture all the dust particles."

Next the pupils studied anthropometric texts, checking the gripping capabilities of the average hand. They explored the range of domestic dry brooms on the market but concluded they were inadequate for adapting to site use.

"There is a requirement for a broom which traps dust into the bristles, but cannot return back onto the ground in the form of dust as it was previously," they noted.

Still focusing on water-based systems, they reviewed mechanical pumps, from those in water pistols to syringes.

At the end of the research, they produced a specification, which described a product that must:

Based on these criteria they came up with a series of initial designs before opting for a broom with a tank attached to the top of the head and a water pump based on a water pistol in the handle. The user draws water from the tank into the handle by sliding upwards a cylindrical hand grip, then releases it as a fine mist from nozzles on the front of the broom head by sliding the grip back down.

The design was refined at a two-day residential workshop at the end of the year, with help from Wood and the students' tutor.

Lovell provided the raw materials for prototypes and the final design. Wood says the total project cost was around £4,000.

Tests on the prototype found the spray nozzles covered square metre with each release. The students estimated the tank would provide about 120 sprays. The broom successfully damped the dust, reducing airborne particles without making the dust too lumpen to sweep easily.

Cost estimates for the broom in production, using a mixture of moulded impact-resistant ABS polyethylene (for the tank) and nylon (for the bristles), amounted to £11.99 a unit, 20% above the original ceiling the students set but still impressive, says Wood: "The way they went about [managing] the costs to make it competitively priced, so it would be a viable option, was excellent."

The students said in their final report that the broom had met all the specification requirements except cost.

The four pupils presented their results to the Lovell management team in March 2015 and then they presented to a panel of engineering judges at the celebration and assessment day held at Westminster University in April 2015.

The project won a prize at the Constructing Excellence in London and the South East Awards in July.

"I got them out of school to present to 100-odd people, which does no harm," says Wood -- and the students discussed their work with members at a meeting of IOSH's London Metropolitan branch.

In the meantime, Wood has been looking for a manufacturer. "I've pushed it quite hard," he says. "I've tried to sell it to the British Safety Industry Federation. We always try to get the suppliers to come along to the celebration.

"We have intellectual property rights over anything [the students] do. With the tower crane one we started to do some work with solicitors about getting that patented." But any commercial potential is a side benefit, he says. "My view is that if it helps industry think and it helps young people think and it brings the two together it's all good stuff."

His contact with the four students has naturally waned since the project ended but he says: "They do [the project] at 17; at 18 A-levels take over their world and become their only interest and we don't get much access to them anymore."

Meanwhile, on Lovell sites, as on most other well-managed ones, the vacuuming, extraction and dry sweeping with dust masks continue. But Wood hopes the Queen Elizabeth's School students' water-fed broom might still one day make an appearance.