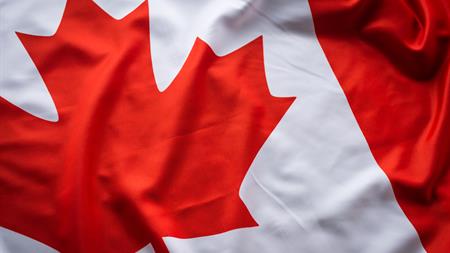 The Canada Gazette, the government's official newspaper, published the proposed Prohibition of Asbestos and Asbestos Products Regulations on 6 January for a 75-day public consultation (bit.ly/2EzBWjZ).

A spokesperson from Environment and Climate Change Canada told IOSH Magazine the government would consider comments during the development of the final regulations, which will be published in the Canada Gazette in the autumn.

Canadian public health campaign group Asbestos.com reports that asbestos exposure is the primary cause of occupational death in the country. Since 1996, asbestos-related disease has accounted for around one-third of workplace deaths, it says.

The government added that the risks related to the continued use of and sale of legacy asbestos and products with asbestos -- such as those used in buildings, equipment and vehicles -- would continue to be managed by existing federal, provincial and municipal rules and regulations.

Canada supplied 40% of the world market for chrystotile asbestos in the 1960s but its last mine shut in 2011.

As well as new regulations, the government-wide strategy commits Employment and Social Development Canada, which is responsible for social programmes and the labour market at the federal level, to establishing new rules to limit the risk of workplace exposure to asbestos.

The National Research Council is working with its provincial and territorial partners to change the building codes to prohibit the use of asbestos in new construction and renovation projects.

Health Canada is raising awareness of health impacts of asbestos to help reduce the incidence of lung cancer and other asbestos-related diseases.