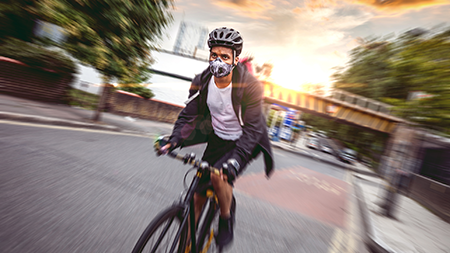 The UK's Enforcement Gap campaign contends that the principal regulators are, on average, operating with 50% less funding than ten years ago. These include the Health and Safety Executive (HSE), Food Standards Agency and the Environment Agency.

Twenty organisations backed the initiative by writing to The Times in August warning about the destructive nature of these cuts to enforcement agencies.

The campaign, led by Unchecked.uk and co-ordinated by the Ecology Trust, looks at the UK's enforcement record in six areas of public protection: food, environmental, workers' rights, consumer safety, local spaces, and health and safety.

"We have launched Unchecked.uk to show that vital protections can no longer be taken for granted," said spokesperson Emma Rose.

Though Rose said reportable work-related fatal and serious injuries had reduced in recent years, there were still high injury rates in the agriculture, waste and construction sectors and among small and medium-sized enterprises. Occupational diseases, such as asbestos and occupational cancer, needed to be tackled, as did work-related road safety, a growing threat in the UK's increasingly service-based, road-mobile economy. The wider health and wellbeing agenda was under-addressed too.

Unchecked.uk pointed out that investment in a strong, effective HSE was of fundamental importance to UK growth and competitiveness, yet the agency's budget has been slashed over the past ten years.

"What's more, to relieve pressure on the Exchequer, the government has forced the HSE to pursue a 'fee-for-intervention' cost-recovery approach which many say has altered its working relationship with business," it added.