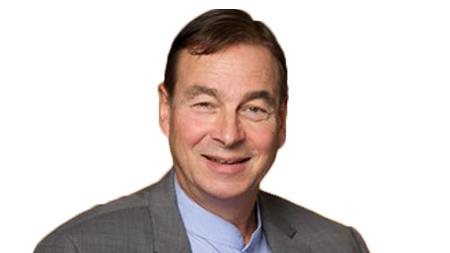 Before the letter was sent to 10 Downing Street on 21 June the total number of signatories was 70, including the initial sponsoring organisations: Park Health and Safety, IOSH, the Royal Society for the Prevention of Accidents and the British Safety Council.

They were joined by 66 more leading safety bodies and practitioners, such as the Association for Project Safety, Chartered Institute of Environmental Health, Civil Engineering Contractors Association, International Institute of Risk and Safety Management, National Examination Board in Occupational Safety and Health, Trades Union Congress and Unite the Union. The number has since risen to ten times that number and signatories include former health and safety minister Lord McKenzie of Luton and Dr Joanna Wilde, director of the Council for Work and Health.

The letter calls for a shift in the government's approach to safety and health regulation and fire risk management: "Arbitrary rules were imposed to establish deregulation of health and safety, such as a requirement to abolish two health and safety regulations (and more recently, three) for any new one adopted," it says.

"This mind-set has meant that, even when it was recommended and accepted that mandatory fitting of sprinklers would make homes or schools safer, this was rejected in favour of non-regulatory action. In practice, this approach favours inaction.

"At this crucial time of national reflection and sorrow, we urge all politicians to re-emphasise the need for effective health and safety regulation and competent fire risk management. These are fundamental to saving lives and sustaining our communities."

It also urges the UK government to complete its review of part B of the Building Regulations 2010, which cover fire safety within and around buildings in England, as a matter of urgency and to include a focus on improved safety in the forthcoming parliament.

The letter was first proposed by Lawrence Waterman, managing partner of Park Health and Safety Partnership, former head of safety at the 2012 London Olympics, and IOSH Magazine columnist.

Speaking on BBC Radio 4's Today programme on 23 June, Waterman said the policy of scrapping three regulations for every new one enacted reflected "this atmosphere that health and safety is always about red tape. We never talk about white tape or gold tape and the way in which good health and safety enables good business.

"We have this approach that part B of the Building Regulations is not going to be updated and this has happened for years [despite] advice from the all-party Fire Safety and Rescue Group," said Waterman. "So it's the overall atmosphere that we are questioning."